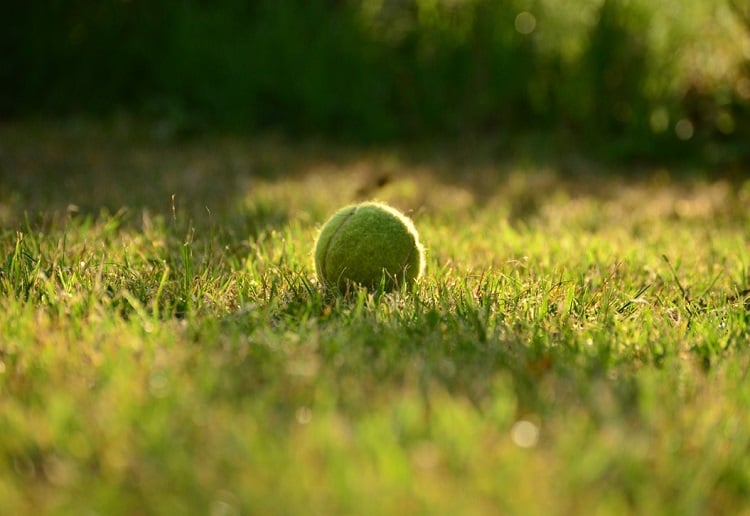 A couple in Perth’s southern suburbs has launched legal action against their neighbours, claiming their kids are too playful.

They claim that they are sick of picking up balls, kicked over the fence, but lawyers say its a waste of the court’s time.

In the writ tendered to court, the couple claimed ‘private nuisance’, claiming the three children are bothersome, reports Daily Mail.

They said the children, or friends of the children regularly kicked balls over the fence into their property which had ‘ruined’ their enjoyment of their home.

The couple provided photographic evidence of the offending balls in their yard from February 2016 to January 2019, and said the parents were aware of the incidents.

They allegedly raised concerns with the family in 2015, a year after they moved in to their home.

The couple claim the neighbours have caused thousands of dollars worth of damage to their $1.4million home in Bicton, in Perth.

They are also claiming that the family built a children’s cubbyhouse and shower attached to a brick wall that is solely on their property, and argued a below-ground pool which was installed created a vertical crack in their timber-slat fence.