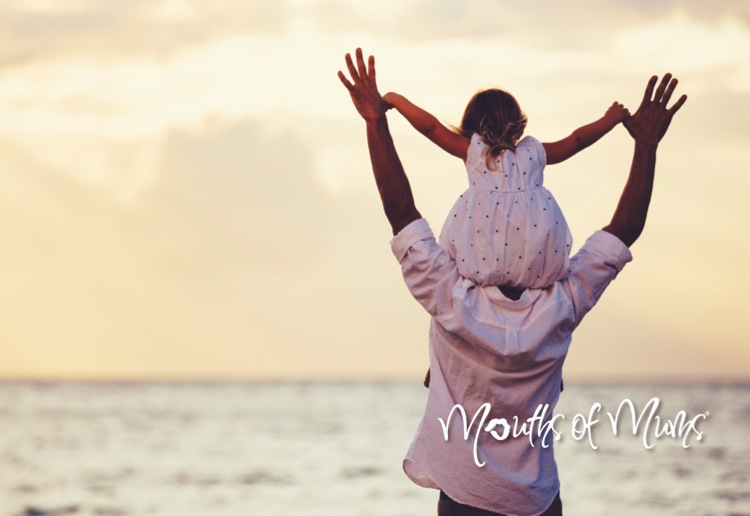 Over a decade ago now my husband, then boyfriend, gave me the most stunning pair of sapphire and diamond earrings. They were a classic, timeless design. If you’ve seen Princess Diana’s sapphire and diamond ring, it’s set much in the same way although of course perhaps not the same proportion.

This was my go to piece of jewellery. No matter what the occasion, these were what I chose to wear.

I pictured one day having a daughter and the excitement and delight her little heart would feel every time she got to wear them.

One day they would be hers and she would remember all the stories that I repeated over and over again to her right throughout her life and maybe one day she might even have a daughter of her own that she could pass them down to, along with all my fond memories as well as memories of her own.

This piece of jewellery was going to be a family heirloom. I had decided this before even marrying the man that had given them to me nor having any children.

You can only imagine how excited I was many, many years later to find out that I was pregnant with a baby girl!

I had two boys by then and I felt ready to see what differences there would be, if any, with raising a daughter.

After she was born I knew there was a specific time frame which is recommended for having one’s babies’ ears pierced. I knew it wasn’t one of those things which had to be done immediately and so I waited.

Soon relatives began asking about when I was planning on piercing my daughter’s ears and my response was always the same “As soon as I get a chance to sit down with my husband and decide on where to take her to have her ears pierced”.

“We will not be piercing our daughter’s ears”

This came as a shock to everyone that heard him.

Culturally it is the norm for my husband’s side of the family. You have a daughter, you have her ears pierced. It’s that simple.

Not for him though.

I waited a while before bringing the subject up with my husband again. I thought that perhaps he was having a bad day and besides I needed to build a case against him as to why I needed our daughter’s ears pierced.

“Regarding the earings… Are you worried about how much the piercing is going to hurt her? Because apparently the younger the child is, the less it hurts and when they’re just a baby as far as I’ve been told, they don’t feel a thing”… “Are you concerned about the qualifications of the person performing the piercing?”… “Do you know why it’s important to get her ears pierced” were the questions I bombarded my husband with.

“I don’t want her ears pierced” he said.

This was utterly ridiculous to me! I was furious. “But my ears are pierced” I tried to explain.

This didn’t alter his perspective in the slightest. The fact that my parents let me talk them into getting my ears pierced when I was four somehow only concreted his theories.

To my husband, his daughter was born perfect and there was nothing which we needed to do to her to alter or enhance her appearance.

Piercing his daughter’s ears meant I would be disfiguring his perfect child and he was just so passionate with his reasoning that none of my arguments seemed valid… And so I didn’t push.

“If you don’t like earrings, then why did you buy me earrings on different occasions?” I asked him.

“It was entirely your decision to pierce your ears, not mine. Can you recall a time when I have ever complimented your jewellery? I compliment you, because you are beautiful. I buy you jewellery because that is what you request. But I tell you how beautiful you are when you aren’t wearing any of it. Why didn’t you bring this up with either of our boys? You never suggested piercing their ears.” My husband won his case against me with those words.

A sense of confidence, pride and self worth is what he wants for our children. He wants them to know they are loved and valued for who they are, not what they accessorise themselves with. And I have no desire to stand in his way.

The destiny of my earrings is now very uncertain. What I am sure of is that this story will be passed down with them. And throughout the following generations our family will know what a beautiful man my husband is.

Perhaps somewhere down the line someone will decide to pierce their ears just to give my sapphire and diamond earrings a new home. It might even be two of my sons who decide to divide the pair.

Whoever it is, I hope they know they are beautiful and loved even without them.

What do you think about ear piercing? Please share in the comments below.