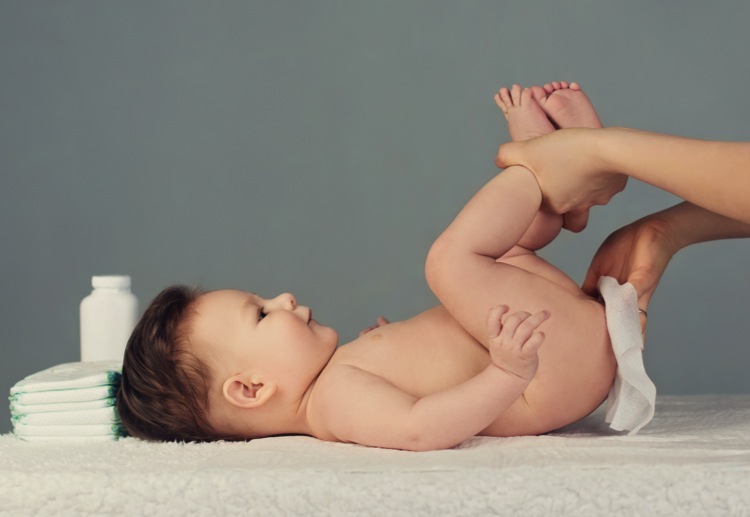 A new dad left horrified after he was told he was a ‘dirty old man’ for taking his seven-week-old baby into the parents’ room.

Damien Leeson, 24, was with his wife and baby daughter, Harpah, when she needed a nappy change and a feed.

After he went into the parents’ room at a shopping centre in Mackay, Queensland, a mother walked in with her son.

‘She looked at me and started laying into me saying that it was “disgusting to see a fully-grown man in a parents’ room with a little girl”,’ Mr Leeson told Daily Mail Australia.

‘She kept saying I was a “dirty old man” he remembered.

Mr Leeson said he was ‘blown away’ by the woman and her expletives.

‘After it happened me and the Mrs [sic] were just in shock. How can someone say that to someone who is just looking after their kid?,’ he said.

When he got home, the new father posted on Facebook about what had happened. He said ‘I had tonnes of other dads write “that’s normal mate, get used to it”,’ he said.

He is still so outraged by the woman publicly shaming him: ‘I’m quite a hands-on father, whatever I can do to help my wife, I will,’ he said.

‘What’s a bloke supposed to do anyway if he’s a single dad? My point is it’s a parents’ room, not a mothers’ room. There are no change tables in the male bathroom.’

Has your partner ever been the victim of dad shaming?