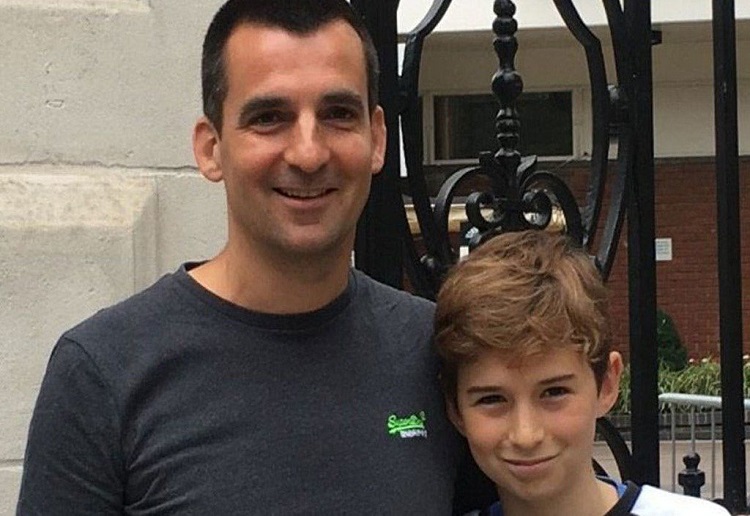 US dad creates app which basically forces your kids to reply to your messages or else.

The app, called RespondASAP, gives parents the much-needed power to freeze their kids’ phones when they don’t respond to text messages.

The dad has worked out that by locking down all other functions on your kid’s phone, suddenly they are able to respond to your messages.

The app also lets you set off an alarm on the phone until they respond.

Originally called ReplyASAP the app was rebranded after a trademark dispute to RespondASAP.

Who else needs this app for the kids ASAP?