Article The Ultimate Coles Little Shop 2 Trading Site You Need To Know About! 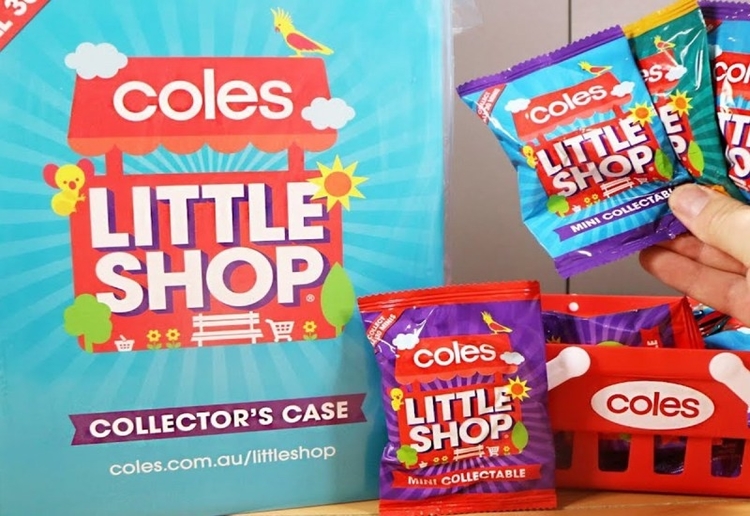 A clever web developer has made the ultimate trading website for the Coles Little Shop 2 promotion, giving families an easy and affordable way to complete their set!

With the second round of Coles Little Shop well and truly underway, collecting all 30 items can present a challenge, and many parents find themselves turning to online reselling sites to complete their set.

Thankfully, web developer Jordan Lovelle has created a website that makes the process of finding and trading collectibles a breeze. Cleverly named littleswap.com.au  operates as a swap and share website, eliminating the possibility of ridiculous price tags!

Jordan says that he became frustrated by the money-making scheme that many of the supermarket promotions had become and wanted to provide an alternative.

“The platform is more a free alternative for people who aren’t in it to make money,” he told 7News.

It is also hoped that the website will reduce the environmental impact of plastic toy collectibles by encouraging people to share and swap rather than throw unwanted items away. 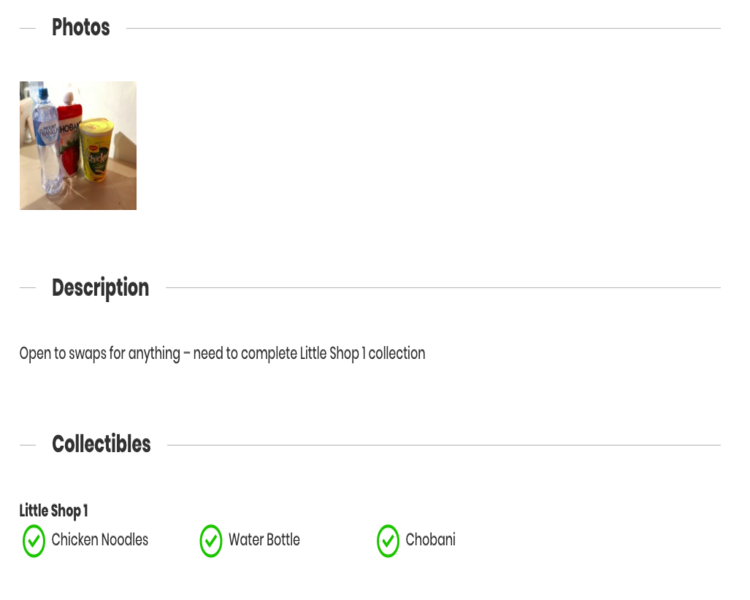 “People are up in arms about the plastic, and fair enough too,” he said. “This might reduce the amount that people do throw out.”

The website works by pairing Little Shop 2 collectors together based on the duplicates that they have, so they can exchange their items and get one step closer to their goal of 30.

Some of the items already listed on the site include My Dog tins and Messy Monkey snack bars from the Little Shop 2 promotion.

There are also items from the original Little Shop collection, including Tim Tams and Leggo’s Pasta Sauce, and items from the special edition Christmas range such as Fruit Mince Pies.

This website is such a great idea! Thank goodness for clever people like Jordan who are willing to put the effort in and make life easier for parents around the country. Now get swapping!

What Little Shop 2 items are you still on the hunt for? Let us know in the comments. 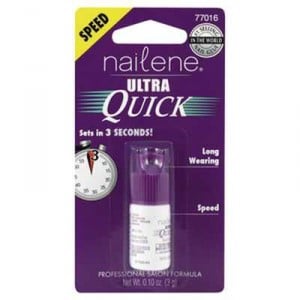