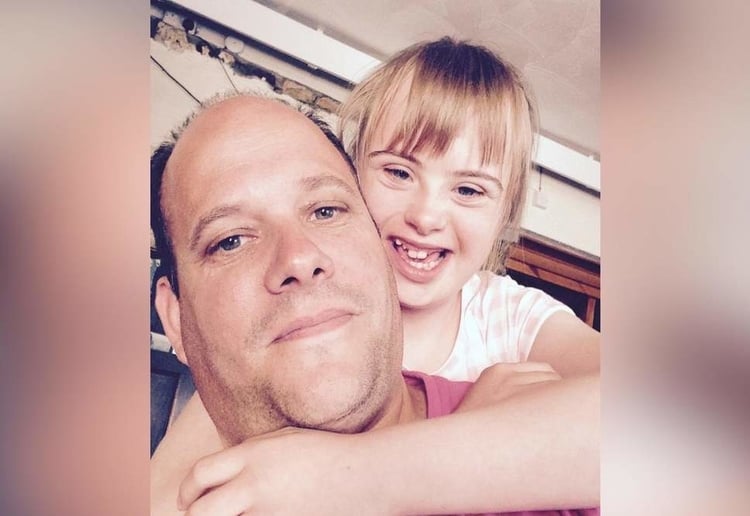 A UK father has been forced to defend his teenage daughter, who has Down Syndrome, after trolls mocked a video that he posted of her online.

UK father Neil Markham has been forced to defend his sixteen-year-old daughter Ella, who has Down Syndrome, after online trolls ridiculed her in the comments of a video he posted on Twitter. Neil had taken Ella to watch a premier league match and had taken a video of her dancing in her Tottenham Spurs gear after the game which he posted to the popular social media site.

The video shows Ella dancing along to live music in the stadium alongside the caption “the result is never the most important thing…” and was shared to Neil’s Twitter account where it went viral. Unfortunately, as with many viral videos, the trolls weren’t far away. Just hours after posting the video, Neil was forced to share another post defending his daughter. “This is Ella. I’m not asking you to say how beautiful she is or for you to like the post,” he wrote. “All I really want after tonight is to treat her as a normal person who would smile at you and doesn’t deserve to have fun poked at her.” 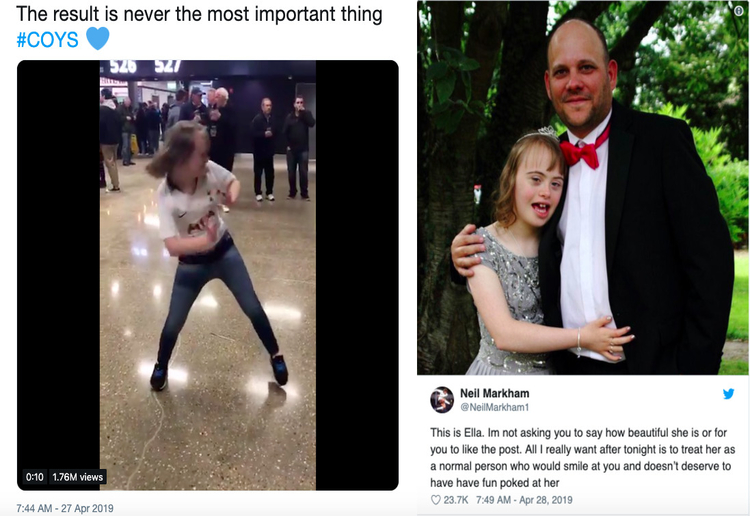 Comments on Neil’s post applauded him for putting the trolls in their place. “Some of the abuse directed at Neil and his daughter is sickening,” wrote one outraged Twitter user. “Do you realise what you are saying?” a comment directed at the trolls read. “Try to behave with more class in the future.” Despite the show of support, Neil says he still regrets sharing the video. “I posted a video of my daughter enjoying herself. Since then she has been a figure of fun and ridicule to some. Not what I joined Twitter for. Maybe it’s not for me.”

Do you think trolls should be held accountable for the comments they make online? Share your thoughts in the comments!