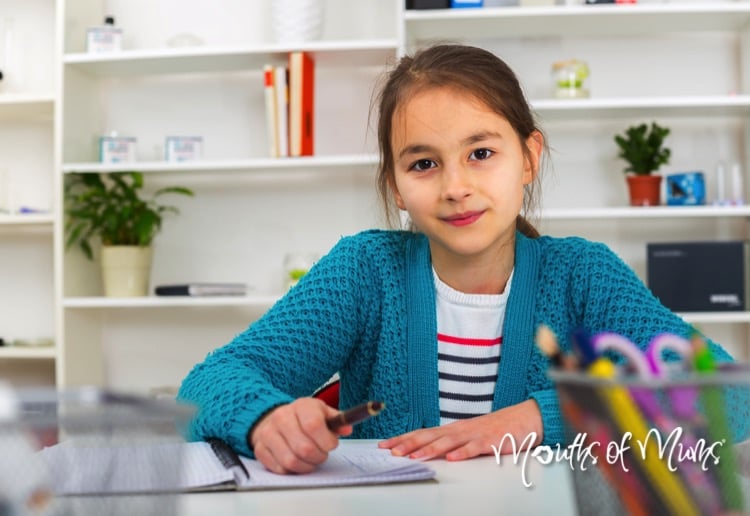 Angry father has taken aim at his daughter’s high school after she was received a question about “revenge sex” as part of her biology homework.

When Omar Austin browsed over the assignment distributed by Westside High School in Jacksonville, Florida, he initially thought it was a joke, shares Yahoo 7.

The confused father took to Facebook to express his concern and share shared the multiple-choice question, before later saying “whoever wrote this and whoever checks these tests needs to go.”

“Ursula was devastated when her boyfriend broke up with her after having sex,” the assignment question starts.

“To get revenge, she had sex with his best friend the next day. Ursula had a beautiful baby girl nine months later.

“Ursula has type O blood, her ex-boyfriend has AB blood and his best friend has type A blood.

“If her baby daddy is her ex-boyfriend, what could the possible blood type(s) of her baby NOT be?”

Mr Austin said he was shocked by the decision to set the question around the scenario of  “revenge sex”.

“What truly upset me is the fact that they’re talking about revenge sex,” Mr Austin told Newsweek.

He said he brought the assignment to the attention of his daughter’s principal at in Jacksonville, who claimed he’d look into it.

How would you feel if this was your child’s homework?