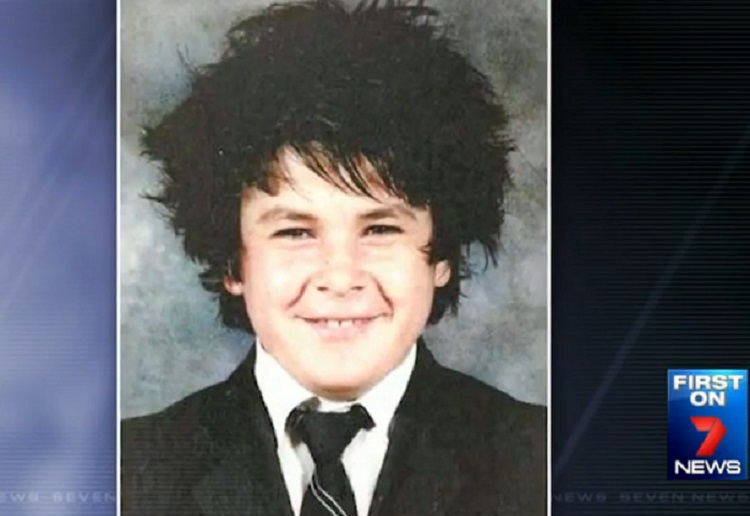 A father remembers the horror of watching his teenage son collapse after suffering an allergic reaction when eating a Subway biscuit.

Jack Irvine, 15,  suffered from serious nut allergies and asthma. He suffered an anaphylactic shock after eating a biscuit while on a go-karting camp at Oakleigh. His father, Robert Irvine, watched on, helpless.

7 NEWS reports, he ate a biscuit containing macadamia nuts, he thought it was just a white chocolate chip cookie.

“He came up to me and he says, ‘oh dad I think you better get me an ambulance’. And I said, ‘what’s wrong bud?’ And he said, ‘my asthma’s playing up’,” Mr Irvine said.

Jack was in the care of the Victorian Karting Association on a youth camp in 2012, which didn’t allow kids to take their own food, reports 7 News.

Jack’s mum Julie had warned camp organisers in writing about his allergy, but coroner Audrey Jamieson found the Victorian Karting Association failed to protect the teen in the way they handled that information, ordered the food and managed first aid.

“His lips started going black and I could see him really gasping for air. And at this stage I still considered it to be an asthma attack,” Mr Irvine recalled.

“A father trying to resuscitate your own child is one of the most chilling things you could do.”

Six days after biting into the cookie, Jack tragically passed away in hospital.

Barrie Woollacott from law firm Slater and Gordon said the teen’s death could have been avoided.

“It is a deadly condition and we need to respect it because it takes lives when that should not happen and as the coroner said this was a preventable death,” he told 7 News.

The family are suing Subway, the franchisee and the Victorian Karting Association for damages in the Supreme Court.