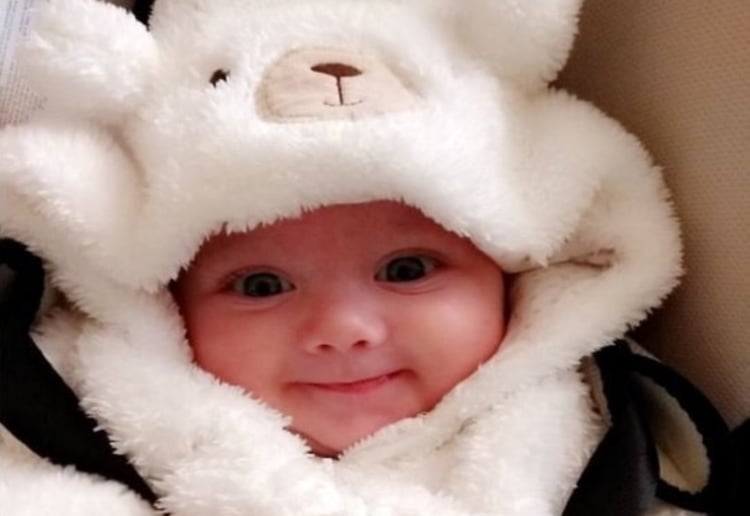 A British dad has been jailed for nine years after he lost his temper and shook his 15-week-old baby son to death.

Matthew Jones, a 26-year-old father from the UK, has been sentenced to nine years behind bars after he shook his baby son Cody to death.

The court was told that Matthew was looking after Cody while his partner, Paula, was visiting her sister, but lost his patience when the baby wouldn’t settle.

Experts likened Cody’s injuries to that of a high-speed car accident, with the little boy suffering multiple fractured ribs and significant bleeds to the brain.

When Paula returned home, the little boy was “floppy” and unresponsive, with Matthew calling 999 for assistance.

“My baby is breathing but he’s lifeless. He is making noises but he is breathing really slow,” he told the operator.

Matthew told the court that he had no intention of killing his son, but admits that he did intend to cause him harm, with the judge rejecting his claim that Cody had fallen, resulting in the injuries.

“You allowed frustration, worsened by tiredness, to spill into a temper because that temper you previously described by you as a ‘white rage’ led to what you did,” Justice Picken said. “No sentence is ever likely to match the sense of responsibility you feel. You will have to bear that burden for the rest of your life.” 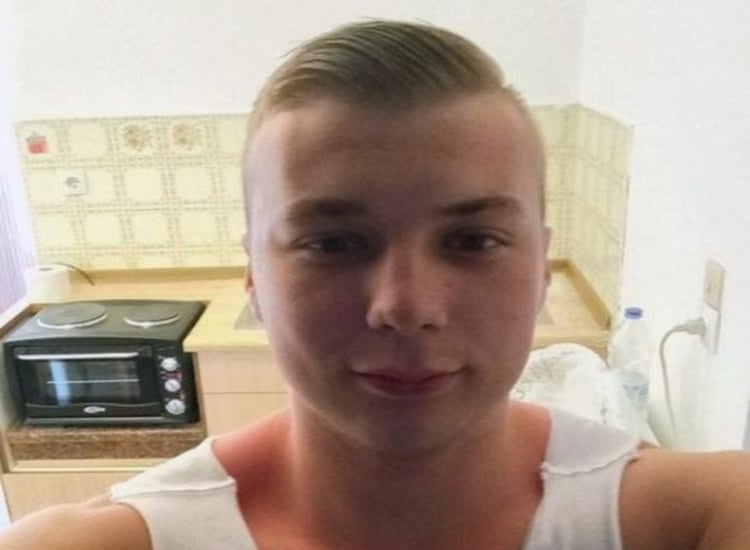 Attempting to defend his client, Matthew’s lawyer told the court that the young man had worked 65 hours in the days before the incident and was suffering from exhaustion.

“He is a young man who had been working extremely hard to provide for his son,” the defense said. “This is not a premeditated attack.”

The tragedy of this story is that no prison sentence, however long it may be, can ever bring baby Cody back. Our thoughts are with his mother and family.