Paul Henson recently posted an image of his son in an Elsa costume on his Facebook page, that image has been shared over 24,000 times and we can see why.

The Dad posted the image with the caption:

We LOVE that this little guy gets to be whoever he chooses and that this Dad encourages his son to be who he wants to be for Halloween – no matter the gender stereotypes. Commenters on the post agree with some saying things like “parenting done right!!!”, “Good job”, “respect for you man” and LOTS of people saying “I love this!”.

SHARE your thoughts with us in the comments below 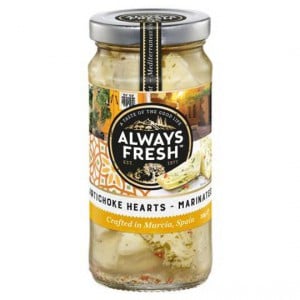 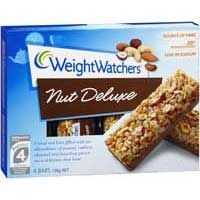 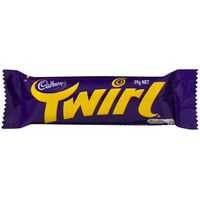