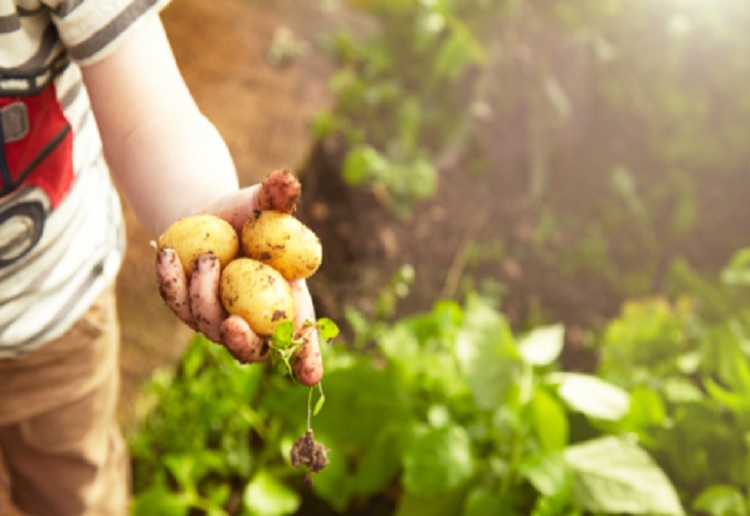 A humble potato saved this clever dad from an epic toddler temper tantrum.

“Today my three-year-old is just whining and complaining about everything,” a dad posted to Reddit. “From his lunch to having to clean the floor to the show his brother wanted to watch. So I told him that he needs to stop being so salty . . . and then it clicked.”

Thanks to his “sarcastic dad-brain,” he found the biggest potato in the pantry and gave it to his son: “I told him that he needs to hold onto this until he changes his attitude. He’s too salty and when he’s calm and ready to say nice things he can put down the potato and join us again.”

“He thought it was so silly and his mood changed,” he wrote. “At first he was confused and wanted to put it down, but I told him that he will absolutely under no circumstances put the potato down until he’s in a better mood to compose himself.”

He added, “Parenting. Making shit up and hoping our children can contribute to society and don’t grow up to be assholes.”

A mum has also shared a post on Facebook about her clever technique she was using to try and be more patient with her children. Read more on that here.

What clever little unique parenting techniques do you use?