Article The Daily Battles Of Parenthood 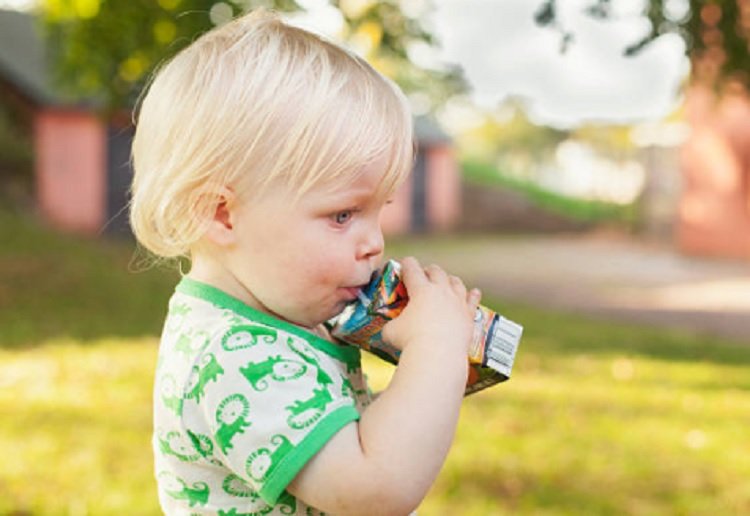 It becomes very apparent to a parent, that each day will provide a new or existing battle. A battle of the wills. A battle of patience. A battle to get all bodily excretions into their correct locations. But sometimes, it is simply the battle to be the PARENT in the relationship.

Today I witnessed these fine moments. I too needed to get out of the house and escape to somewhere that the toddler could be happy enough to explore and play on her own while I sat and watched. Naturally, we were led to the germ invested indoor play centre…..with a ball pit. YUCK!

We were also the first ones there, which shows just how keen and desperate we were! Quickly though, the quiet empty space became a bustle of noise and little feet, making it hard to know which “mummy!” was needed so urgently.

As I sat watching my daughter make faces at me through the tunnel, I was seated next to a couple of dads. One, who had bought juice for his children (because of course, you can’t bring your own food or drinks in there……unless you go unnoticed. WINNING!) tried desperately to get them to only have their drinks in the designated eating areas.

You Want To Do The Right Thing…But You Also Want Peace!

After several attempts, you could see the frustration and ‘oh forget it!’ release as he sat back down and returned to his phone, pretending to be oblivious to the crime being committed. When one of his children came in reaching distance, he would bring them back, give them a talk about where you can and can’t drink the juice, just to lose the battle again. I felt for him. You want to do the right thing, yet the peace you can have when they are happy doing what they want, is all too tempting.

Another dad, who’s daughter quickly noticed the other blessed children with their yummy sugar filled bottles, quietly and wingeinly asked her dad for juice. Although I couldn’t make out what she was saying, her dad’s words were easy to hear. “No you can’t have any juice. Here’s some water…..NO, you can’t just have juice whenever you want. If you’re thirsty, have some water…..If you’re going to carry on like this then we will go home…..Stop asking!” And the little girl ran off to continue playing. I was impressed. He’d won the battle. I could hear his little private cheer squad in his mind and mine, ecstatic for the war was over.

Some time passed. Next thing we know, that same little girl has juice in hand. Happy as Larry. The dad didn’t say a word but kept it on the table next to him when she went to play. I pondered deeply for a moment how this could have all transpired. And then it hit me. She played the parent trap! Mum who was in a whole different section attending to their other child was unknowingly used to get juice. Another loss in the great battle of parenthood. But well played little one. Well played.

And so you see, each day brings a battle. You win some. You lose some. You live to fight another day.

So what battle did you win or lose today? Tell us in the comments below: