Article Dangers of Wearing a Hairband Around Your Wrist 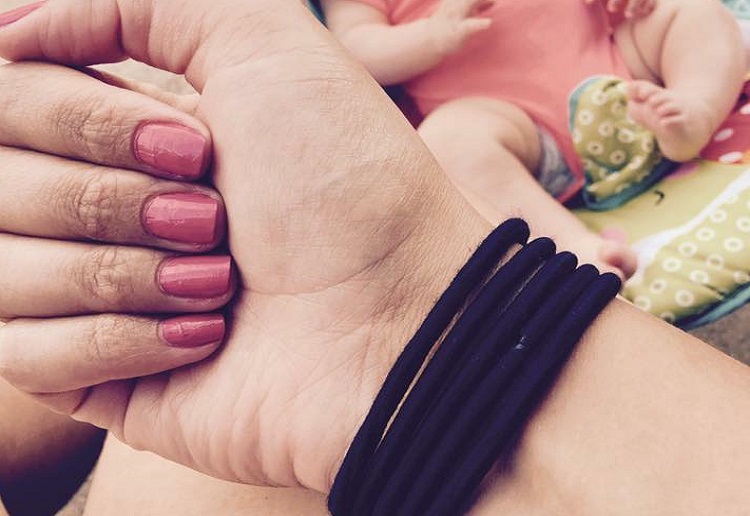 One woman’s habit of wearing a hairband around her wrist led to a painful nerve condition.

Ms McLennan suffers from the painful condition in both hands, she said it has always been worse in her left – and she did not know why until a chance encounter, shares Yahoo.

“I injured the tendon in my thumb and [the doctors] checked me for carpal tunnel syndrome,” she said.

“I was in a shop a few days later telling the woman who worked there how my left wrist was more severe than my right and she pointed to my [hair] elastic and said ‘stop doing that then’.

“I was like ‘pardon me’ and she explained that a neurologist had told her not to do it because it can cause issues.”

She said her symptoms include circulation issues, damage and inflammation – and when she isn’t using her left wrist it goes numb.

Of her hair band use, Ms McLennan said: “It was just a habit, it was always on my wrist whenever it wasn’t in my hair.”

“I’m so aware now that I shouldn’t be doing it but I’ll be cleaning the house, find an elastic and put it on my wrist, then I think, ‘oh no, what am I doing’. I have taken to using a hair claw instead, so I don’t put the elastic on my wrist.”

Ms McLennan warned: “Don’t do it”.

“Just don’t. Whether it causes issues right now or not, it’s an easy fix, an easy, proactive way to save yourself pain later,” she added.

We have shared a warning previously not to wear hair ties around your wrist after one woman ended up in hospital with a painful infection. Read more on her story HERE.