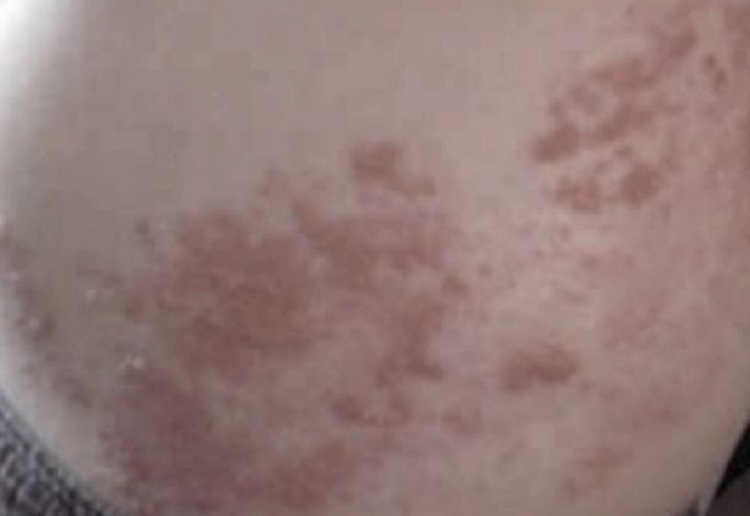 A growing number of Australians are suffering from the shingles virus.

9NEWS shared that the number of cases of shingles has almost trebled in recent years.

One sufferer told 9NEWS “It’s like stabbing constantly, it’s a nerve pain so just this constant stabbing and any kind of movement would aggravate it.”

The latest Department of Health figures show a dramatic increase in cases in recent years.

Last year there were 9188 cases reported and this year there has already been nearly 6000.

Symptoms and treatment of shingles

Health authorities say most people carry the virus and one in three people will develop the disease, which is often brought on by stress or illness.

It’s a herpes virus, like chicken pox, and can remain dormant for years until it develops into shingles.

In most cases a rash appears accompanied with severe pain in the lower back.

It can be treated effectively by anti-viral medication, if caught early enough.

There is a vaccine available for shingles if you’re over 50.

While shingles affects mostly the elderly, there’s a growing number of younger people contracting the virus.

Have you suffered from shingles?