Article Desperate women turn to the web for abortion pills 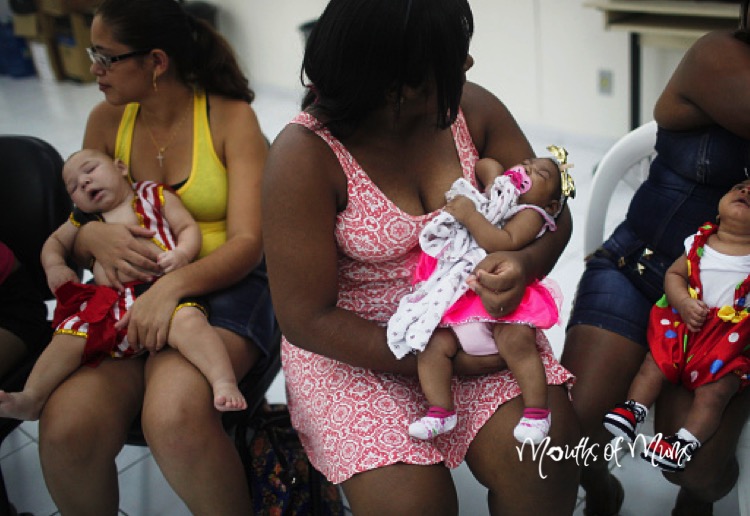 News.com.au reports some of the mothers say they’ve already tested positive for Zika, while others express fears of contracting the disease that has been linked to microcephaly, which causes undersized heads and brain damage.

The women from countries like Brazil, Colombia, Venezuela, Peru and El Salvador have been sending hundreds of emails to Women on Web, a Canada-based group for women seeking abortions in countries where it is banned, the Washington Post reported.

Many of the pregnant women said they had tested positive for the disease but could not travel or get abortion pills.

The group — which has been sending Mifepristone and Misoprostol to women around the world for over 10 years — was founded in 2005 by Dr Rebecca Gomperts, a Dutch doctor.

“When Zika hit the news we saw an [immediate] increase in the number of requests from countries that are affected by Zika,” she told the Washington Post.

“We think that is related to the Zika outbreak. We cannot explain it any other way. Probably a lot of women are looking for abortion services now. Women that are pregnant and suspect that they have had Zika and they just don’t want to take the risks of having a microcephalic baby.

“Our worry is that these women will turn to unsafe abortion methods, while we can help them with a safe, medical abortion.”

While laws against abortion differ from country to country — with El Salvador banning it outright, including for cases of rape and incest, while others, such as Colombia, permit it when a foetus displays signs of a severe deformity – it is important to let women have a voice. The reality for them is very frightening and one they should be allowed to prevent if they choose.