Article Despite the turmoil of Cyclone Debbie a little miracle arrived 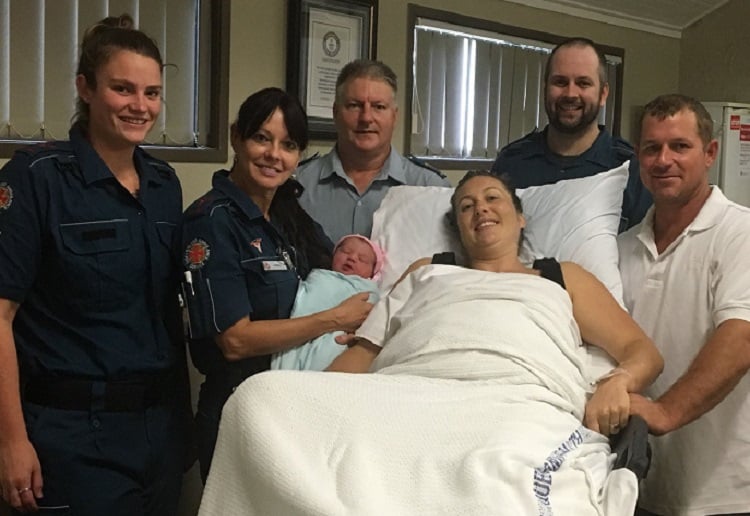 While Cyclone Debbie has caused havoc and devastation across the north coast of Australia. There has been a glimmer of hope with the birth of a baby girl in Queensland’s north.

Little Billiana was welcomed into the world by paramedics at an ambulance station in the Whitsundays about 4.20am on Wednesday, shared Daily Mail.

Her parents were unable to get to the hospital – the Whitsundays having copped the brunt of the cyclone for five hours on Tuesday.

So the decision was made to deliver the baby at the ambulance station instead, reports said.

Paramedics said both mother and baby are doing well in the circumstances.

ABC News presenter Michael Rowland suggested the bub should be named “Debbie’, after the storm.

But the parents do not appear to have taken his advice.

‘You know, out of all of this, to see a little miracle, I think, brings a smile to a lot of faces,’ she told ABC News Breakfast.

‘Especially to all those people who have been working so hard overnight here.’

Congratulations! Beautiful news despite or the turmoil going on around them.