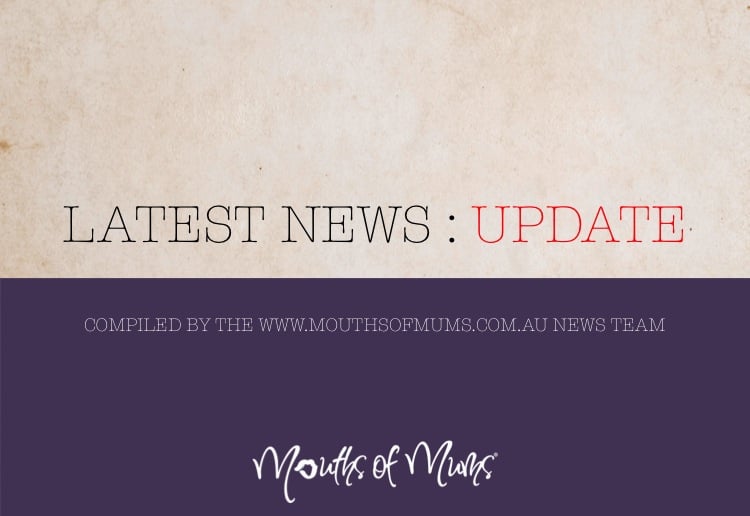 The devastated father of toddler Sanaya Sahib has shared a video of his estranged wife cuddling the little girl just days before her body was found in a creek.

The 14-month-old’s mother Sofina Nikat sent the clip to Sameer Sahib just two days before the toddler’s body was found in Darebin Creek in Heidelberg West.

7News reported that the video shows mother and daughter laughing, smiling and cuddling as Ms Nikat tells Mr Sahib they ‘miss him.’

On Saturday, Ms Nikat, 22, made ‘full confessions’ to killing the little girl.  She was due to front the Melbourne Magistrates Court on Wednesday, but was excused from appearing after doctors advised she was suffering from mental health issues.

Joining the search party for his daughter on Sunday morning, Mr Sahib said he was ‘a bit too late’ and was contacted by police to identify his daughter’s body.

The ABC reported that Mr Sahib said the little girl was ‘bubbly’ when he saw her three days before her death and estranged wife appeared to be ‘all right.’  He said he has been unable to eat or sleep since learning of Ms Nikat’s arrest.

“I couldn’t believe it, I just froze – how could a mother do something like that to her own child,”he said. “We both brought her into the world. How can she do that? I had to go and identify the body, I never think i’d do that in my whole life – not to my own daughter.”

Ms Nikat was charged on Tuesday with murdering her daughter after she made a ‘full confession’ to police at an out-of-sessions court hearing.

It is believed she is being held in protected custody as the risk of her self-harming is a ‘live issue’.

Health professionals assessed Ms Nikat in custody and were worried about her appearing in court.  At Wednesday’s court hearing, Lawyer Michael McNamara said his client had asked not to appear in the court herself.

The court heard it was her first time in custody, and she would be further assessed by mental health professionals while in prison.

The brief hearing took place without Ms Nikat and she was remanded in custody to reappear in August.

Sanaya’s body was found in the Darebin Creek on Sunday less than 24 hours after Nikat had told police on Saturday her daughter had been snatched from her pram in a Heidelberg West park.

At the time Nikat told police a barefoot man of African appearance and smelling of alcohol had pushed her to the ground and snatched the toddler.

She said she gave chase but couldn’t catch him.