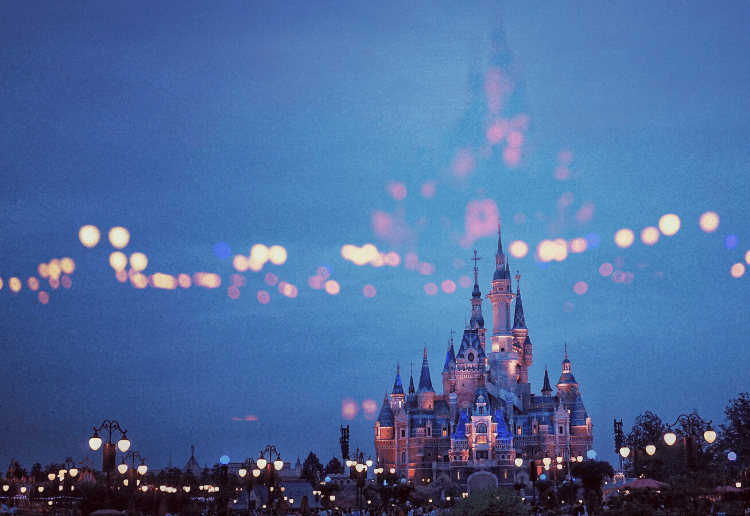 Even the happiest place on earth isn’t immune to Coronavirus. Disney has responded to the COVID-19 threat by temporarily closing both of its theme parks in California.

This is only the fourth time in history that Disneyland in Anaheim, California, has fully shut down operations. The other times were the September 11 attacks, the morning after JFK’s assassination and the Northridge earthquake.

The closure comes Los Angeles Governor Gavin Newsom earlier in the week called for gatherings with more than 250 people to be cancelled or delayed in an effort to halt the transmission of the virus. Officials are also encouraging “social distancing” of two metres per person.

Best Interests Of Guests And Staff

“While there have been no reported cases of COVID-19 at Disneyland Resort, after carefully reviewing the guidelines of the Governor of California’s executive order and in the best interest of our guests and employees, we are proceeding with the closure of Disneyland Park and Disney California Adventure, beginning the morning of 14 March through the end of the month,” Disney said in a statement.

The Hotels of Disneyland Resort will remain open until Monday, 16 March to give guests the chance to make necessary travel arrangements and Downtown Disney will still remain open.

“We will monitor the ongoing situation and follow the advice and guidance of federal and state officials and health agencies. Disney will continue to pay cast members during this time,” the statement continued.

“Disneyland Resort will work with guests who wish to change or cancel their visits, and will provide refunds to those who have hotel bookings during this closure period.”

In other parts of the world, Disney has closed its parks in Shanghai, Japan and Hong Kong

Disney said that it could lose $US280 million in revenues due to closures in Shanghai and Hong Kong alone.

Are you surprised Disney has closed its doors? Tell us in the comments below.