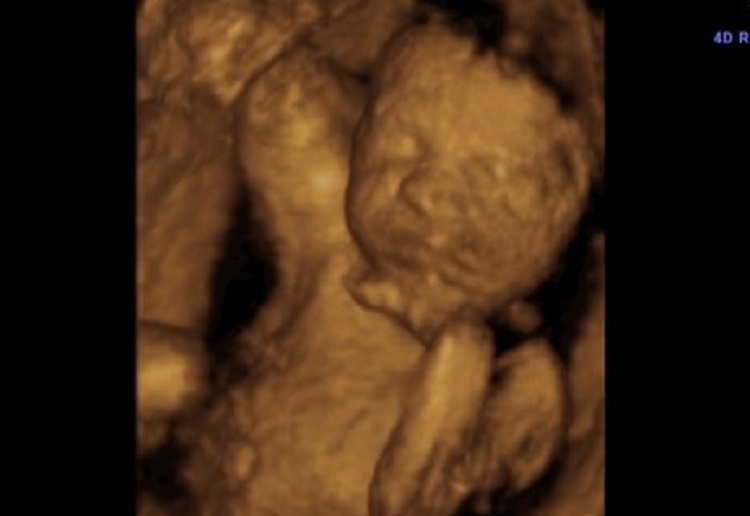 A veteran sonographer shares how one couple years ago, said something along the lines of ‘We need to know the sex, because if it’s a girl we are going to terminate it’.”

He tells Sydney Morning Herald “You have to deal with things like terminal cancer and miscarriages when you’re working as a sonographer. But this occasion, it still sickens me to this day.”

Research, revealed this month, has indicated that a group of parents could be aborting female babies because of a preference for sons.

It’s led experts to questions whether it is necessary to provide parents with early information about the sex of their fetuses.

Many obstetricians and sonographers don’t routinely provide gender information at the 12-week scan when people can still readily access abortion.

However Australasian Sonographers Association, chief executive, Jodie Long, said if the sonographer was confident in being able to identify the gender, then they would provide that information if asked.

“What the parents do with information is not for the sonographer to determine,” she said

One experienced sonographer, who did not want to be identified, said they believed that medical professions should consider the ethics and accuracy of revealing the sex of a baby at the first-trimester scan, when an “elective termination” could still be performed.

Associate Professor Hui said she felt it was reasonable not to disclose fetal sex information at the first 12-week scan, because there was rarely a medical reason to give that information, and it was not always possible to tell the sex.

Australia’s chief medical officer, Professor Brendan Murphy, argues “it would also be unreasonable to deny access to gender information on ultrasounds for the vast majority of people who want a child of any gender”.

Did you find out the gender of your baby early?