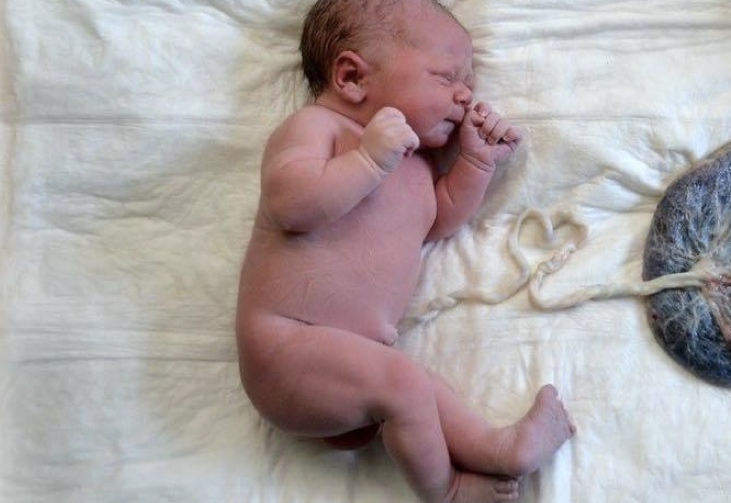 Mums have been told there is no known health benefits from eating their placenta and it can actually be dangerous to both mum and baby.

Some claim it can boost iron levels, improve milk supply and eradicate the risk of post-natal depression.

But the Society of Obstetricians and Gynaecologists of Canada strongly disagrees, and even said it could be harmful, shares Daily Mail.

SOGC reviewed the evidence amid a growing trend to eat the placenta either raw, cooked, or in the form of a pill.

They published their warning – based on any studies that meet its standards – in the Journal of Obstetrics and Gynaecology Canada.

‘Despite the growing trend… there is no documented evidence of benefit for improved iron stores, mood, or lactation. 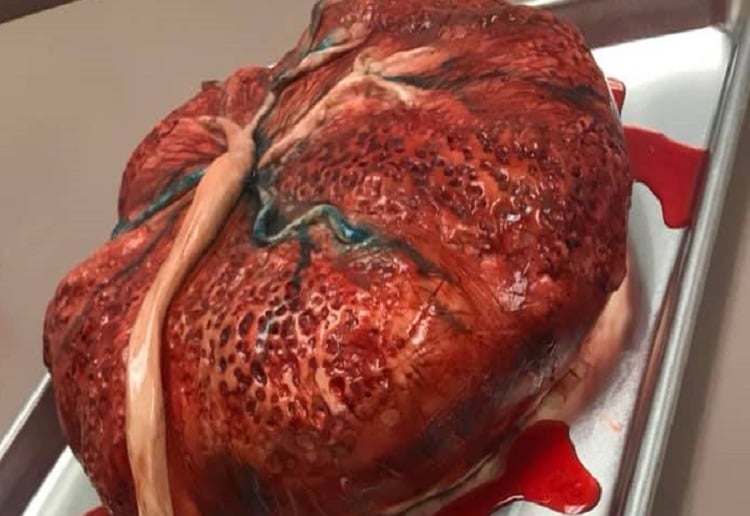 Dr Jocelynn Cook, chief scientific officer of SOGC, added that currently, ‘there is no strong evidence’ to suggest eating the placenta has benefits.

The SOGC reviewed four scientific studies and found the results, even if positive, were too weak in support for these claims.

SOGC said that in a study of the nutritional composition of placenta, there was hardly any detection of iron or minerals.

One study that evaluated the amount of hormones in the placenta could potentially reach a level of physiological impact if ingested.

Once the placenta is handled, dehydrated and packaged into a pill, it is unclear is the hormones are biologically present anymore.

And poor handling of placentas and improper sterilization could lead to serious health implications for the mother and baby.

The report added: ‘Although other harm has yet to be documented… there is potential for transmission of bacterial, viral, or fungal pathogens to both mother and baby or close contacts.’

The US Centers for Disease Control and Prevention confirmed concerns about placental encapsulation in 2017 when a woman transferred a killer virus to her baby.