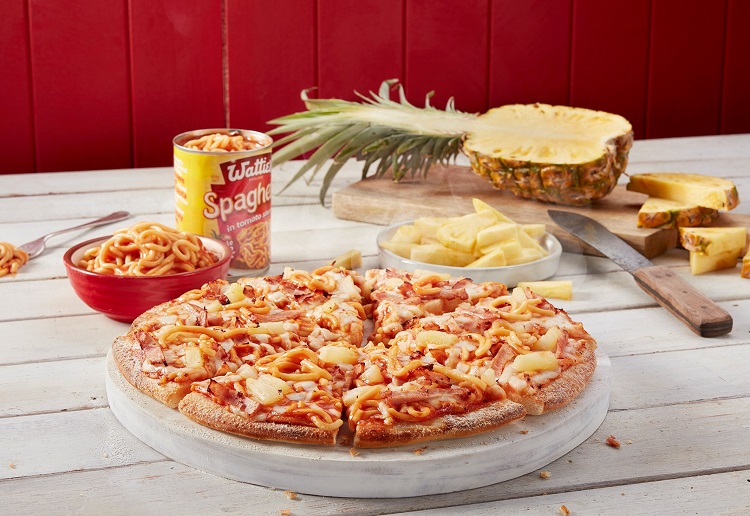 Domino’s has just launched a childhood classic of tinned spaghetti on pizza.

They have even gone one step further by adding chunks of pineapple to the limited edition.

‘We’ve officially added Hawaiian spaghetti pizza to our menu for a limited time only, with help from our friends at Wattie’s NZ (no April Fools this time),’ the company announced.

Sadly for now, it’s only available in New Zealand.

What do you think of the flavour mix?