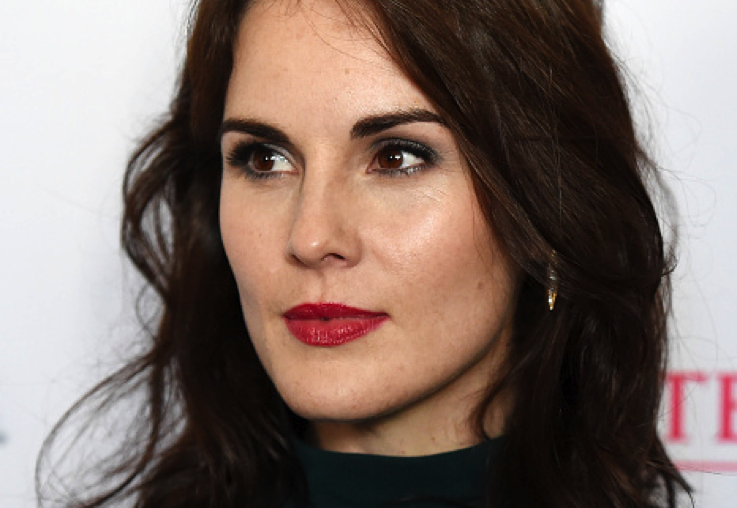 One of the most beloved stars of the hit TV show Downtown Abbey has suffered a terrible tragedy just days before her 34th birthday.

According to the Daily Mail, Michelle Dockery, who plays the role of Lady Mary Crawley in the hugely successful show, has lost her fiance John Dineen to a rare form of cancer.  He was only 34 years old.

A spokesman for Ms Dockery told the Daily Mail: “The family is very grateful for the support and kindness they have received but would kindly request that they are left to grieve in private.”

John was a PR professional from Ireland and while Michelle was fiercely protective of her private life, she revealed in a 2014 interview that the pair had been introduced by a Downtown co-star, sharing “I have a wonderful man in my life from Ireland. We were introduced by Allan Leech. That’s all you need to know.”

Michelle and John got engaged earlier this year and were planning to get married when Michelle’s work commitments decreased.

“They had a goal of spending one last Christmas together, but in the end he didn’t make it. They were planning to marry before he got too ill and never managed to do that because Michelle had a bunch of work commitments she couldn’t get out of,” a friend told the Daily Mail.

“John was so proud of her and very much encouraged her to keep on working, but she feels terrible that they didn’t manage to tie the knot in time.”

It is understood that Michelle was at her fiancé’s side along with his close family members when he passed away on Sunday morning.

We know you will join us in sending our condolences to Michelle and John’s family at this very difficult time.