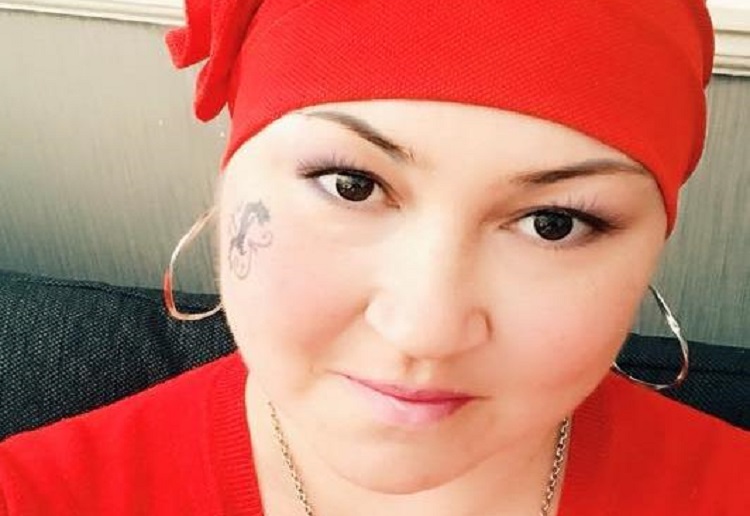 A terminally-ill mum of three was shocked when her son’s school refused to let him have a day off so the family could spend one last holiday together before she passes away.

Angela Rose, 36, from the UK  has terminal cancer, she wrote to her eight-year-old son Carlo’s school and asked that he be granted the time off, explaining she may only have months to live.

In a post to her Facebook page, that has since gone viral, Angela said, “I had to fill in a form to give the reasons I wanted to take my son out of school during term time. I clearly stated that I had terminal cancer and this could be our last holiday together.”

School authorities refused her request saying leave could only be granted to students in “exceptional circumstances”.

She was shocked at the school’s response.

“If a dying 36-year-old mum wanting to take her boy on holiday for one last time isn’t an exceptional case then I dread to think what is,” she said.

Stanton Middle School in Buckinghamshire has since apologised and granted Carlo leave.

“Although we knew she had health issues we did not realise the full extent of them. We should have checked further – we didn’t, and we’re very sorry,” a spokesperson for the school said.

“In the light of this we will of course grant this leave of absence, outside of normal school holiday time.”

The UK mum would have been slapped with a fine if the school hadn’t changed its mind.