By The MoM News Team 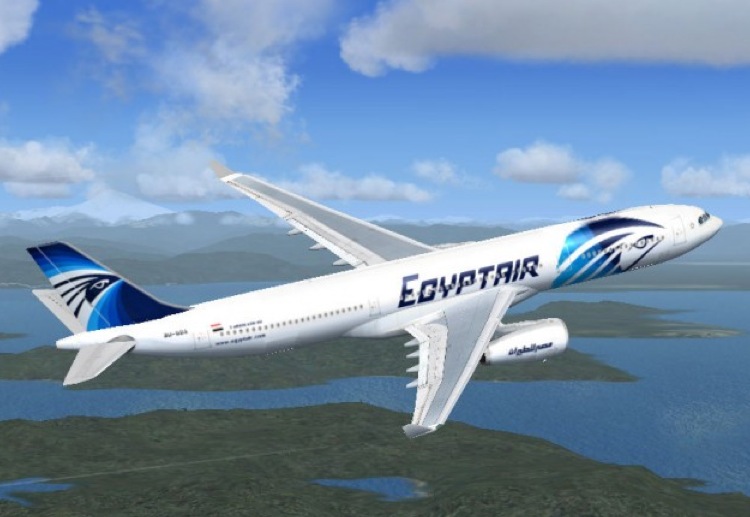 EgyptAir have confirmed that a flight going from Paris to Cairo has disappeared with 59 passengers and 10 crew members on board.

EgyptAir have said that flight MS804 took off from Charles De Gaulle Airport in Paris shortly after 11pm local time.

An informed source at EGYPTAIR stated that Flight no MS804,which departed Paris at 23:09 (CEST),heading to Cairo has disappeared from radar.

The Twitter account for EgyptAir have said “She was on the rise and the ability of 37.000 ft and disappeared before entering Egyptian airspace by 80 miles (10 minutes).”

EGYPTAIR A320 was at a height of 37.000ft, and disappeared after entering the Egyptian airspace with 10 miles.

.@EGYPTAIR official source has said total number of 66 passengers onboard #MS804 including 1 child and 2 infants. pic.twitter.com/OSvoivO22T

This is a breaking news story and we will bring you more to it as information comes to hand.