Article The end of schoolyard romance! 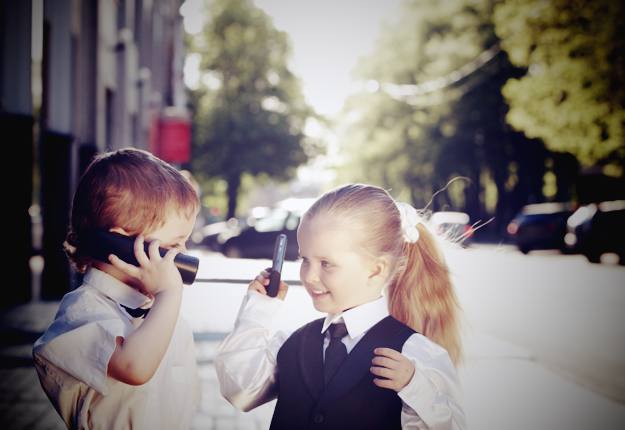 Romance often blooms early, but one Sydney headmaster feels relationships can start too soon and has placed restrictions on relationships at school.

“WHAT is the appropriate age to have your first boyfriend or girlfriend?

Certainly not 10 or younger, according to one Sydney school.

The Northern Beaches Christian School in the city’s north has drawn the line after concerns from parents about children becoming boyfriends and girlfriends at a tender age.

“This sexualisation at a young age was not something the majority of parents supported,” principal Stephen Harris told the Manly Daily.

“The school responded to the issue with the head of primary, Peter Grimes, telling year 5 students there should be no discussions of girlfriends and boyfriends.”

Parents have been told to keep a close eye on their youngsters.

“He (Mr Grimes) also wrote in the school newsletter to advise parents to forbid certain activities and never allow their child to close the bedroom door when someone of the opposite sex was visiting,” Mr Harris said”

This article originally appeared on news.com.au

Do you think this is a good idea? Share your thoughts now.