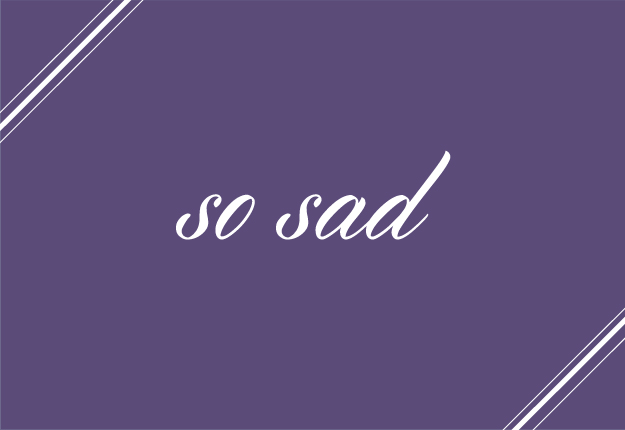 My name is Pamela and i have 4 beautiful daughters. I had my fourth daughter, Eva, at 34 weeks due to many complications through the pregnancy. We brought her home after 6 weeks and everything was going really well. She seemed to fit in nicely into the family and everyone adored her. She was such an easy baby and at the time I never thought anything of it. She never cried even when she was hungry, breast feed well and slept like a champion. Everything was going well until her first lot of immunisations after which she started doing some unusual things and got a really high temp. I knew something wasnt right so I took her to my GP who said she would be ok and that there was nothing to worry about. That night I was still concerned so I got my partner to take us to the local hospital. She ended up getting transfered to a bigger hospital where they did hundreds of tests including three lumbur punctures. The Peadiatrition told me he thinks Eva is having seizures so he put her on Anti Epileptic Medication.
The next few months she was in and out of hospital being monitored until the head neurologist came to look at her and the videos I had taken of her when she would have these unusual :”moments” and he told me she is NOT having seizures and that it was just reflux. So she was taken off the AED and sent home.
Three weeks later she had her first tonic clonic seizure which lasted over 8 minutes. I help her shaking body in my arms and just wept. We called an ambulance and they took her to hospital where she was put back on AED’s.
The next few months were traumatic, she was still having these tonic clonic seizures and they were getting longer and longer each time. She ended up having a 38 minute seizure and when the paramedics arrive they gave her injections of midazolam and she stopped breathing. they couldn’t stop the seizure. I stood back and just watched her lifeless body as they ressucitated her. She arrive at hospital and they managed to stop the seizure.
Little did I know things were about to get a lot worse!

At 2am a few days after her first birthday I woke to her seizing in my arms. I woke my partner and told him to call ’000′ while i put her on her side and made sure she wasn;t going to choke on her mucous. We waited and waited and waited for the ambulance. It took them 40 minutes to arrive and she was still seizing. We got to a small hospital to stabilise her. It took ALL the doctors and all but one nurse in Emergency to get her to stop seizing, they drilled three times into her leg bones to try and get a line in, without success. She seized for 88 minutes and they ended up having to breathe for her. Once again I stood back and just stared. I felt like I wasn’t really there. I called my partner and told him to come straight away as I didn’t think Eva was going to make it.
Eva was transferred to a bigger hospital and was taken to Resus. where we weren’t allowed to go. Her body kept going into seizure after seizure. they decided that the Women’s and Children’s Hospital would be the best place for her. So they called the Med Star team to come and transfer her(which consisted of a nurse and a doctor). She arrived at the WCH and once again she was taken to Resus. they finally stopped the seizures and she was taken to Paediatric Intensive Care Unit where she literally slept for a week straight.
Weeks later we found that she was like a new born again her hands were shut tight, she had no control of her head, she had to learn how to do EVERYTHING again including breathing.
Her neuro did thousands of tests as he no longer thought that this was just epilepsy.
Eva stayed in hospital for over 6 weeks and in this time revisited PICU one more time due to seizures.

Three months later we got the news that Eva had a rare genetic mutation called SCN1A also know as Dravet Syndrome. This condition is Horrible. These kids have intractable seizures, in other worlds most pharmacy drugs dont work to stop these seizures and on top of this when they do seize most of the time they end up having status epelipticus (prolonged seizures). Once they hit the age of 2 the seizures get worse and they lose some of their cognition. Everything slowly gets better by the age of 4 years if they can make it as many kids of Dravet Syndrome dont make it and grow their wings and break their families hearts. 20 % of these kids die before reaching adult hood.

Now Eva is nearly 2 years old and has started having over 100 seizures a day she is starting to lose everything that she has relearned but the one thing we have learned from this experience is that NEVER take life for granted. Cherish your children, enjoy each day. My daughter is such a fighter and has touched so many people all over the world and I believe the world is such a better place having her a part of it. Eva is going to teach people compassion, strength, love and most of all hope.

Thank you to all who read this story <3