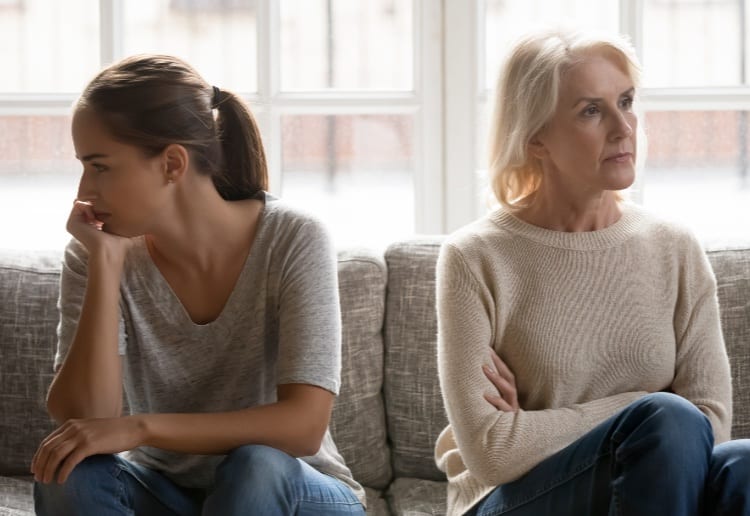 This stepmother refuses to let her husband’s 23 year old daughter move into their home.

A mum has taken to popular parenting forum Mumsnet to share her frustration after being labelled an ‘evil’ stepmother for refusing to allow her adult step-daughter to live in her home. The couple currently lives with their young son in a small city apartment purchased by the mum, and she says that her step-daughter moving in for an extended period of time would be an imposition.

All Part Of The Plan

The mum said she had always had a reasonably good relationship with her step-daughter until she received an unexpected message.

“I got a message from her saying that she wants to move in with us for three months until she could find a job in the city that pays her well enough so she could move out,” the woman wrote.

“She then added another message saying that ‘Dad agreed…this is our plan.'”

It was when the mum decided to question her step-daughter about what would happen if she didn’t find a job in that period that things started to get nasty.

“I gave her a splendid NO for the first time in my life,” the mum says.

The stepmother admits that her decision to refuse her step-daughter’s request had creating tension within the family.

“My husband was furious at me and he also got a nasty email from his ex wife…later I got a text from her saying that I don’t treat my step-daughter as part of the family.”

Commenters on the post were quick to criticise the mum for her treatment of her step-daughter.

“You sound like a horrible person,” one wrote. “How would you feel if your son was in your step-daughter’s position in the future?”

“It’s his daughter, you’ve put him in a position where he has to choose,” said another. “You have to live with the consequences.”

We think step-parents are often faced with really difficult situations, especially when it comes to their step-children, but we feel this mum could have been a little kinder and given her step-daughter the benefit of the doubt.

Do you think this stepmother was wrong to refuse her step-daughter’s request? Let us know in the comments. 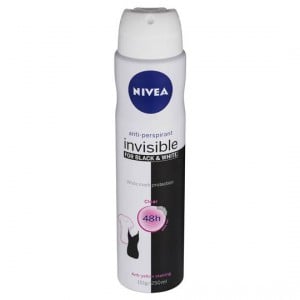 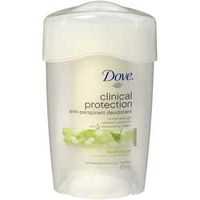