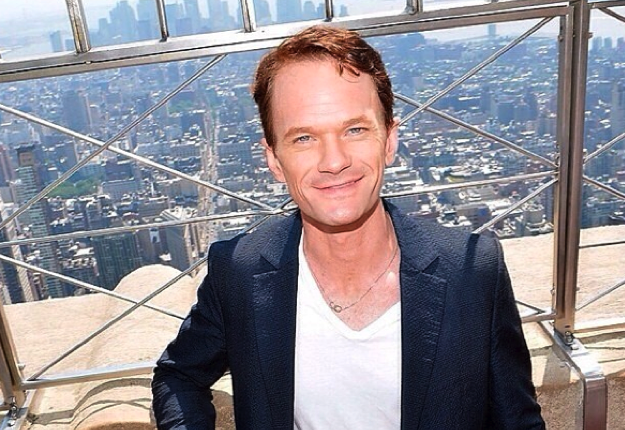 So it comes as no surprise that the How I Met Your Mother star is set to host the 2015 Academy Awards.

The 41-year-old funnyman took to social media to announce the news, sharing a video of himself ticking “Host the Oscars” off his bucket list.

The actor received the nod after last year’s host Ellen Degeneres turned down the offer to return, making him one step closer to being the first person to host all four major award shows. Neil has hosted the Tonys and the Emmys in the past, so all that remains now is the Grammys.

It has been a big year for the star, who married his long term love David Burtka in Italy last month. The couple have been together for over a decade, and were secretly engaged for for 5 years before announcing it publicly.

Neil and David are also the proud parents of gorgeous 3-year-old twins Harper Grace and Gideon Scott, pictured below: