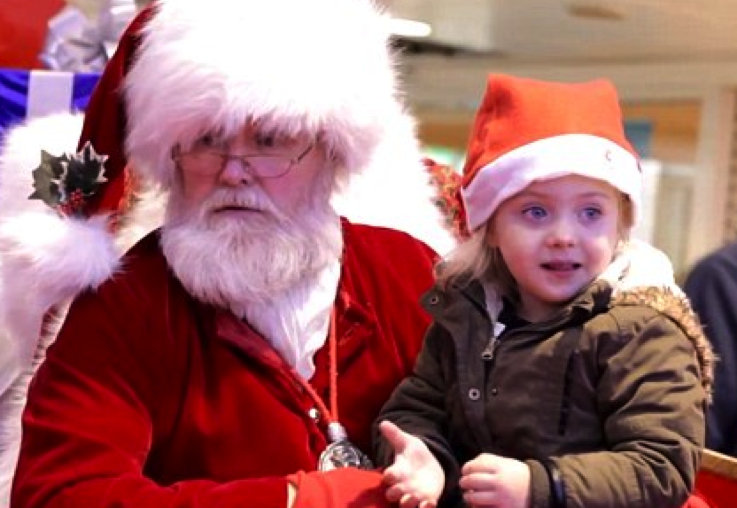 Parents have been urged to stop pretending Santa Claus is real in case the “lie” damages the relationship between parent and child.

Telling kids stories about Santa risks undermining a child’s trust and is morally suspect, according to Psychologist Professor Christopher Boyle and social scientist Dr Kathy McKay, who also condemn the idea of a “terrifying” North Pole intelligence agency which judges children to be nice or naughty, reports 9 news.

“If they (parents) are capable of lying about something so special and magical, can they be relied upon to continue as the guardians of wisdom and truth?” the researchers have said in The Lancet Psychiatry.

They also suggested parents may not be motivated by thoughts of their children but a selfish desire to re-live their own childhood.

Prof Boyle defended the claims and said the morality of making children believe in such myths has to be questioned.

“All children will eventually find out they’ve been consistently lied to for years, and this might make them wonder what other lies they’ve been told,” he said.

Dr McKay, from the University of New England in Australia, said there was clear evidence from the world of make-believe in movies and TV that adults looked for a chance to be children again.

“The persistence of fandom in stories like Harry Potter, Star Wars and Doctor Who well into adulthood demonstrates this desire to briefly re-enter childhood,” she said.

Is nothing OK for parents anymore? Is it really so wrong to bring such joy to our children?