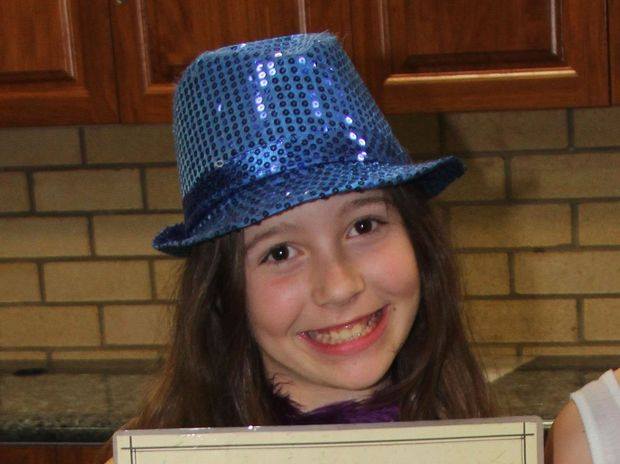 A 12-year-old girl who suffered severe burns in a house fire two days ago has died in hospital.

Alexis Dean became trapped in her bedroom during the blaze at her family home in Gympie, north of Brisbane, on Monday. She passed away early hours this morning and her family have said her organs will be donated to “give life to others”.

Firefighters entered the burning property to rescue her, but she had critical burns to her chest and was suffering from smoke inhalation.

Her mother and two other children escaped unharmed.

“We would like to thank the community for the support we have received during this very difficult time,” they said.

“We are grateful that Alexis was able to donate her organs and give life to others, and this was in keeping with how she always wanted to help others.

“We ask respectfully to now be left to grieve in private.”

A gofundme page was created to help the family during their time of need.

Our thoughts are with family and friends.