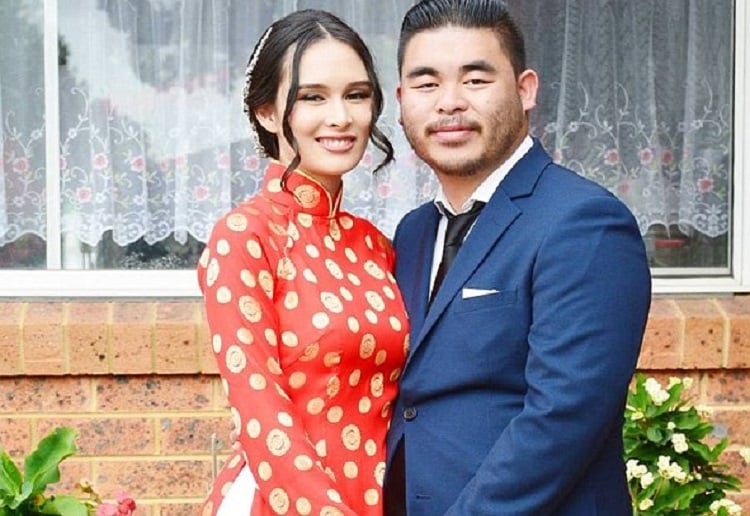 Family friends of a pregnant woman killed in a horrific car crash are calling for the accused to be charged with the death of the woman’s unborn twin boys.

Pregnant newlywed Katherine Hoang, 23, was killed in the horror smash in Sydney’s west on Friday night, along with her unborn twins and her 17-year-old sister-in-law, shares Daily Mail.

Her husband, Bronko Hoang, is fighting for life in hospital, unaware his heavily pregnant wife and their sons are dead.

Father-of-four Richard Moananu, 29, faced 10 charges in a hospital bed court hearing on Sunday, though additional charges could be laid.

He has been charged with 10 offences including negligence, unlicensed driving, two counts of manslaughter and aggravated dangerous driving occasioning grievous bodily harm.

A family friend of the victim’s, said many have voiced their devastation that the manslaughter charges do not cover the deaths of the unborn twins, news.com.au reported.

‘We are upset as these babies were already part of the family and they did die in the accident,’ she said.

A GoFundMe page has so far raised over $30,000 to support the family.