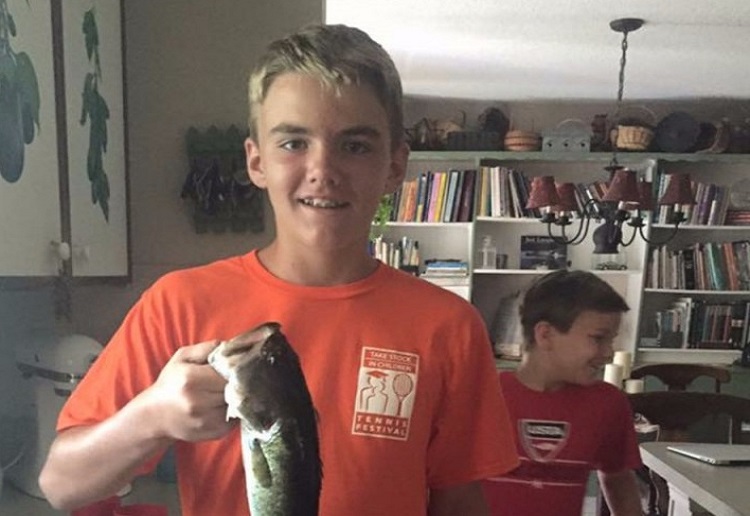 A father accidentally shot and killed his 14-year-old son at a Florida gun range.

William Brumby, 54, was firing his handgun at High Noon Guns’ shooting range in Sarasota, one of the safest in the world, when a spent shell casing deflected off a nearby wall and fell down the back of his shirt around 3.15pm, reports 9 NEWS.

“Brumby then used his right hand, which was holding the handgun, in an attempt to remove the casing,” the Sarasota County Sheriff’s office said in a statement.

“While doing so, he inadvertently pointed the firearm directly behind him and accidently fired.”

The bullet hit his son Stephen Brumby, who was standing directly behind him.

He was taken to a hospital, where he died from his injuries.

Brumby’s 24-year-old son and 12-year-old daughter were also at the shooting range at the time. Neither was injured, the police said.

Police are investigating the incident, however, no charges have been filed against Brumby, the sheriff’s office said.

Stephen was the fourth of seven children. In his 14 years of life he was described as “a meteor that couldn’t be contained” by his family or anyone that knew him. He loved fishing, tennis music, archery, and knife throwing. He had an insatiable appetite to learn and was constantly sharing his wisdom with those around him.

Father accidentally shot and killed his son as ‘safe’ gun range in the US: https://t.co/Ike5mtQGUP #9News

Such a tragic story!