A new blood test set to be rolled out across the UK which identifies undesirable traits in babies could trigger a rise in abortions, experts have said.

Known as non-invasive prenatal testing (NIPT), it screens for genes relating to height and hair colour – as well as revealing the sex of a baby.

But critics are concerned that the test, which can be undertaken when the foetus is nine weeks old, will encourage ‘sex-selection’ by parents who are desperate to have a boy (or girl), reports Daily Mail.

This early screening method also gives parents much more time to consider aborting their child, according to the Government-backed Nuffield Council for Bioethics.

Currently, parents can discover the gender of their child at their 20-week scan – four weeks before the legal cut-off for termination.

Professor Tom Shakespeare, chair of the body’s group on NIPT, told of his growing concern over the test which can screen for Down’s syndrome.

Speaking to The Telegraph, he said: ‘Abortions on the basis of sex appear to be rare in Britain.

‘However, this could change with a new DNA testing method that allows the baby’s sex to be revealed to prospective parents much earlier.

‘If left unchecked, use of this technique to determine sex could lead to an increase in sex-selective abortions here, and to Britain becoming a destination for them.’

Professor Shakespeare remained adamant that tests should only be used for those at risk of significant medical conditions that could impact a child’s life.

Do you have any concerns about this method of testing? 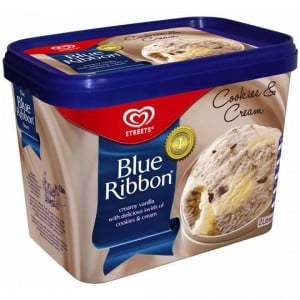