Article Finalist of The Voice, Cecila Brandolini has a great gap year idea! 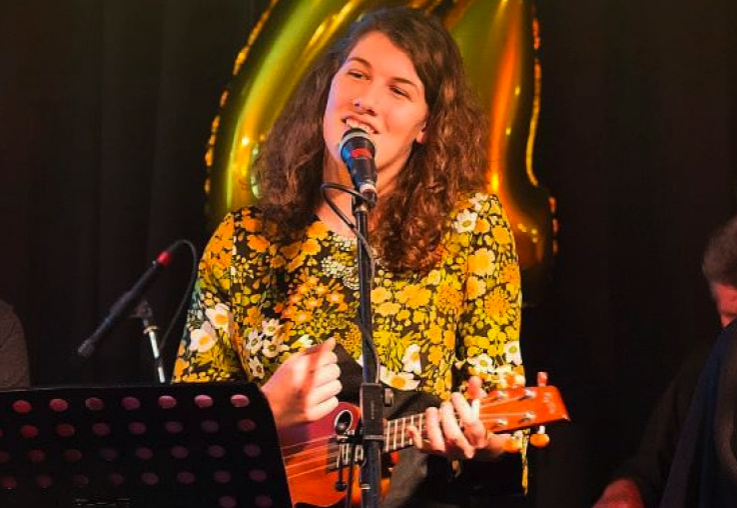 Cecila Brandolini, a Finalist on the hit T.V. Show, The Voice, has set up a Go Fund Me campaign to raise money to help her have a different type of gap year in 2016.

Her love of the Ukulele, which she described in a recent interview to the ABC as, “An innocent, happy little instrument”, has led her to a positive idea to make a difference to Sydney’s homeless population.

Cecila explains her plans further on her Go Fund Me campaign, “For 2016, I want to teach homeless people to busk. To get to know them and help them make money for bigger and better things.  While this may not be a solution, I want to provide homeless people with an opportunity to cultivate a skill that will hopefully allow them to create and sustain at least some form of income.”

The funds raised will see a ukulele provided to a homeless person and Cecila herself will tutor them on the instrument.  So far the campaign has raised $1265 of Cecila’s goal of $2000 and is continuing to receive further donations.

“I’ve played music all my life and want to use this skill to help others as much as I can.”

Cecila’s Go Fund me Campaign can be found at: Go Fund Me.  We wish her every success!

Leave a message for support for Cecila’s gap year plans to make a difference to Sydney’s homeless! 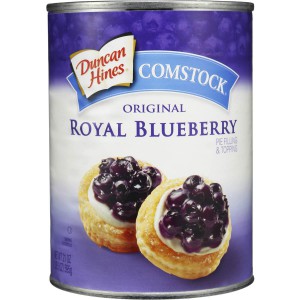 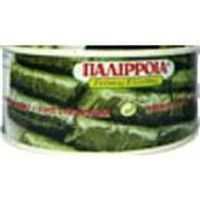 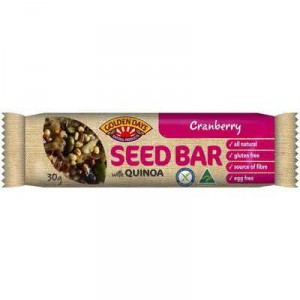