Article ‘F***ing Disgusting’: P!NK Has Had Enough of Online Trolls 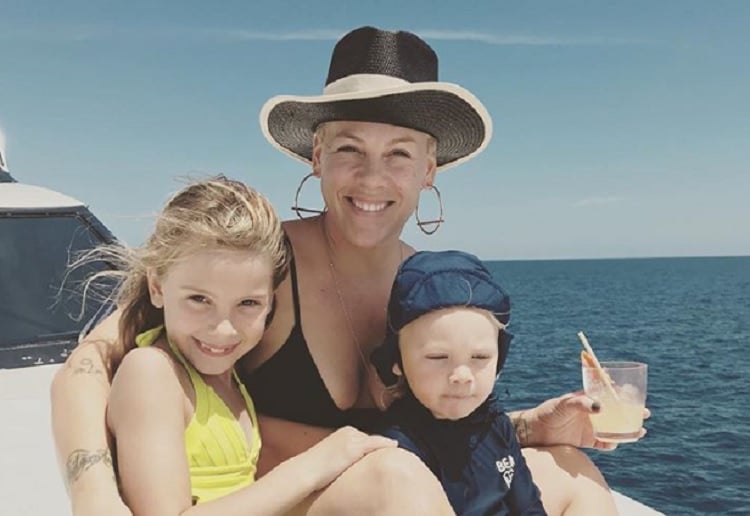 P!NK has angrily responded to trolls who commented on her two-year-old son, Jameson’s, penis.

The 39-year-old singer was left angered when her followers commented on whether or not she had circumcised her son when she shared a photo of him after he took off his swimming nappy.

In the original snap, P!NK, Jameson, and her seven-year-old daughter Willow are hanging out with a pelican.

The singer captioned the image: “Our new pet pelican. We named him Pelle.”

Alongside the post, the mother-of-two wrote: “There’s something seriously wrong with a lot of you out there. Going off about my baby’s penis? About circumcision??? Are you for real?

“As any normal mother at the beach, I didn’t even notice he took off his swim diaper.

“I deleted it because you’re all f***ing disgusting. And now I’m turning off my comments and shaking my head at the state of social media and keyboard warriors, and the negativity that you bring to other people’s lives.

“There is something seriously wrong with a lot of you out there. Smfh. Here’s a picture of the pelican we obviously caught and abused for hours before dangling baby penis in its face.”

I have to admit I did see the first image she shared on Instagram and didn’t even notice that Jameson wasn’t wearing a nappy.

What on earth is wrong with people!? Too many people seem to forget to switch on their filter.