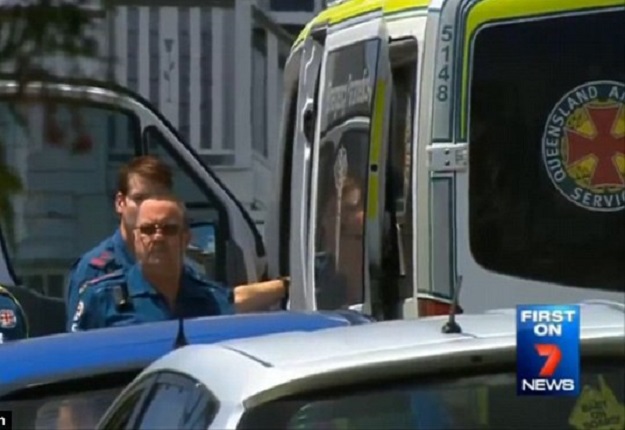 After the recent death of a little boy who drowned in the backyard pool of a Perth daycare centre, this latest sad news of a five month old found dead at a Brisbane Centre is very chilling and makes us question childcare regulations.

Police were called to a centre in Brisbane’s south on Wednesday after Paramedics  spent 35 minutes working on the baby but were unable to revive him, 7News reported.

A search of the centre also found six children locked inside rooms.

‘When police were looking through the premises generally to check on his [the baby’s] condition they found some locked doors,’ Inspector Steve Flori said.

‘When those doors have been opened they have actually found children in some of the rooms.

‘All seemed healthy, some seemed distressed.’

Andy Chien, a parent who arrived to collect his child, did not hear of the tragedy until later in the afternoon.

‘That’s a big concern and police just told me, don’t send your kids to here anymore.’

The Department of Child Safety and police are investigating the death of the baby as well as how the children became locked in the rooms and how the centre operates.

A Queensland police spokeswoman told Daily Mail Australia investigations were ongoing in relation to ‘all aspects’ of the incident.

She also confirmed police were treating the child’s death as not suspicious.

Shocking news, our thoughts are with the little boys family.