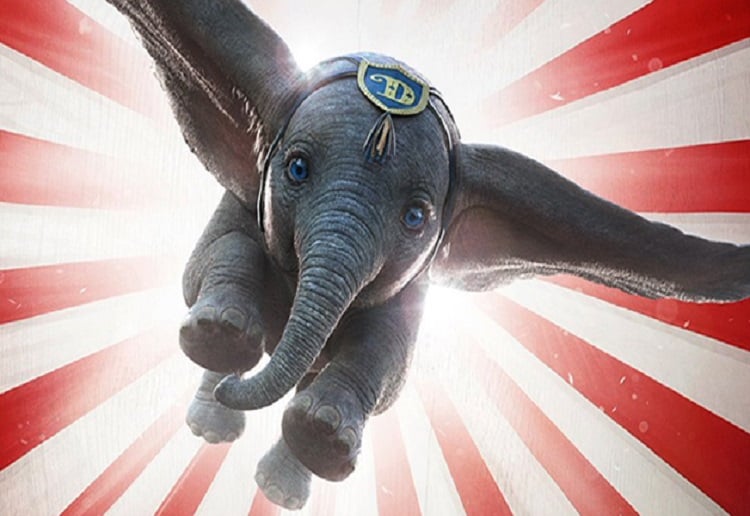 A five-year-old autistic boy who was excited to see Dumbo was distraught at leaving the cinema after his mother claimed she ‘felt pressured to leave.’

But she felt she had to leave after just half-an-hour ‘because a woman in the audience mistook Noah’s excitement for bad behaviour.’

The mum said: ‘Noah wasn’t being naughty, he just got extremely excited. He finds it quite hard to stand still when he gets excited.

‘He couldn’t believe Dumbo could fly but instead of saying things quietly, he shouts things out pretty loud, and he just said “elephant fly superhero” and then started really jumping. 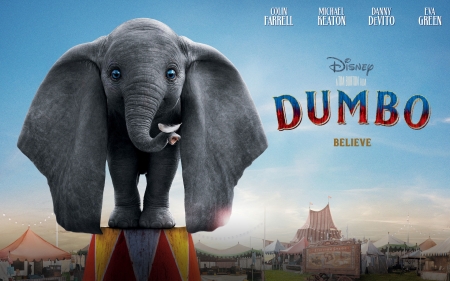 ‘A woman and her son kept turning and giving us quite filthy looks. I ended up apologising and I said “I’m really sorry, he has autism.”

‘But the woman said “I don’t particularly care” and that I should keep him at home if he can’t sit still.

‘It made me see red and I think in the end Noah saw me tensing up and I had to leave with my children.

‘We went through to the foyer, where he ended up having a full blown meltdown and started headbutting the floor.

‘It was very upsetting and I ended up getting quite emotional.’

Ms Page added the trip to the cinema was a treat for all three children and the family worked hard to prepare Noah for the special outing.

‘If this woman hadn’t have made a fuss or just moved seats, this wouldn’t have happened because Noah was happy – he was jumping around and trying to tell the story.

‘He hasn’t had a meltdown like that in a long time; it was heartbreaking.’

Thankfully in Australia we do have the special screening times for children who need.

Why have we become so intolerant of children these days? It is so frustrating to constantly see mums (and dads) being judged.

What would you have done if faced with a similar situation?