Article What are food allergies? 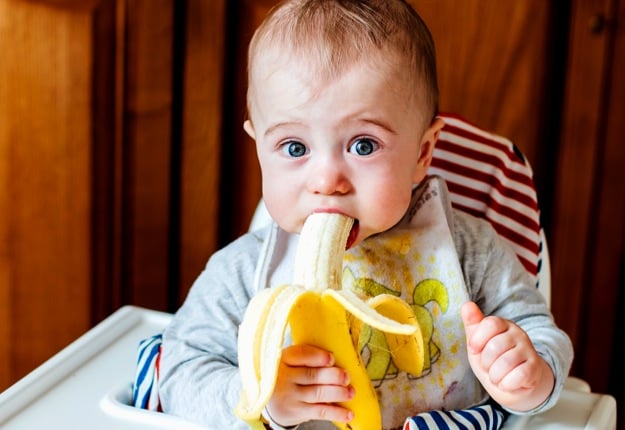 Food allergies are an immune response triggered by perceived threats to the body, reactions can vary from minor irritation to anaphylaxis – a potentially life threatening condition.

Normal function of the immune system identifies and removes potential threats to the body by creating antibodies.

In some cases however this immune response gets confused and certain foods or specifically the proteins they consist of, become recognised as allergens. This can trigger an often inflammatory response of varying severity that can affect the skin, airways, sinuses or digestive system.

Little is understood about why we develop food allergies although they are known in some incidents to be genetically carried.

Some allergies may be outgrown in childhood, while others developed later in life.

Much research is currently underway to try and expand our understanding of food allergies as their occurrence along with various food sensitivities and intolerance’s are increasing, particularly in children.

According to the ‘Australasian society of clinical immunology and allergy’ hospital admissions for food related anaphylaxis has doubled over the last ten years for adults and increased almost five fold for children under the age of 4.

Few treatment options exist and avoidance is the best and often only option when faced with known food allergies, getting to the point where triggers are recognised however can have its own difficulties.

Mild reactions are often harder to diagnosis as they can occur hours after the problem food was consumed.

Certain symptoms especially in younger children or infants may be harder to recognise and associate with dietary activities such as infantile colic, reflux, or failure to thrive.

Certain foods too are known to have a higher incidence of triggering reactions, such as cow’s milk, eggs, soy products, peanuts, tree nuts, sesame, wheat, fish and shellfish.

When allergy symptoms are suspected further testing or implementation of an exclusion diet may be carried out to determine the trigger (or triggers) responsible, certain blood and skin prick test are available to identify or indeed exclude specific allergens.

The risks associated with food allergies unfortunately cannot be treated, they can however be minimised by careful planning.

In some cases antihistamines may be administered to control or relieve mild symptoms, while emergency treatment is required in the event of severe anaphylactic responses.

Individuals with known severe allergies often carry an ‘epipen’ or epinephrine auto-Injector which can rapidly reverse the effects of anaphylaxis.

Identification, exposure management strategies and education; including emergency first aid of care givers (particularly in children) are the most important issues when dealing with food allergies.

Does anyone in your family suffer allergies? How do you manage? Share in the comments below.