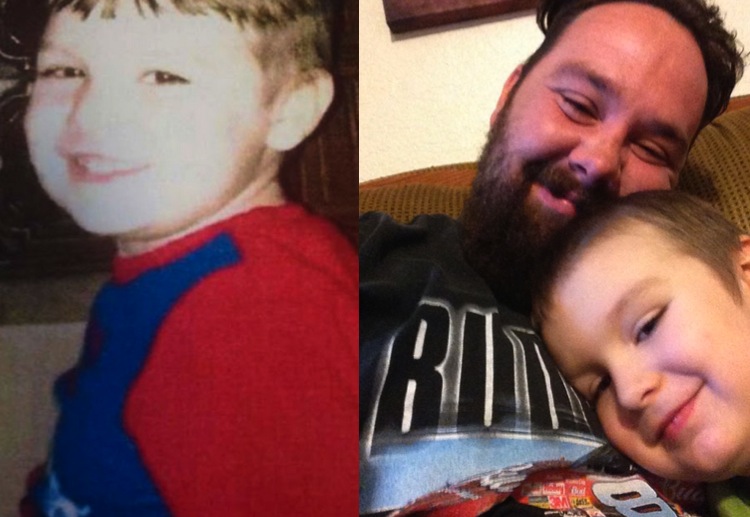 In horrific news this afternoon a four year old boy has died whilst in the care of his stepmother.

Anna Ritchie, from Ohio in the USA, is facing charges of involuntary manslaughter and murder as well as child endangerment after holding four year old Austin Cooper in a scalding hot bath for more than 20 minutes. She then put the boy in pyjamas and into bed, reportedly to ‘teach him a lesson’ after he didn’t want to take a bath.

According to The Washington Post, Ms Ritchie and the boys father, Robert Ritchie, took over guardianship of Austin in January.

Paramedics said the injury would have had a 95% survival rate had they attended the scene immediately.

Four-year-old boy died after stepmother held him in a scalding bath as ‘punishment’ https://t.co/Wye0F639cj pic.twitter.com/t1N8lkUep8

The boys father made the call to 911 the next morning after finding him non responsive in his bed.

The death has been ruled as homicide by the coroner.

We are sending all of our love and thoughts to this little boys family, what an awful story.