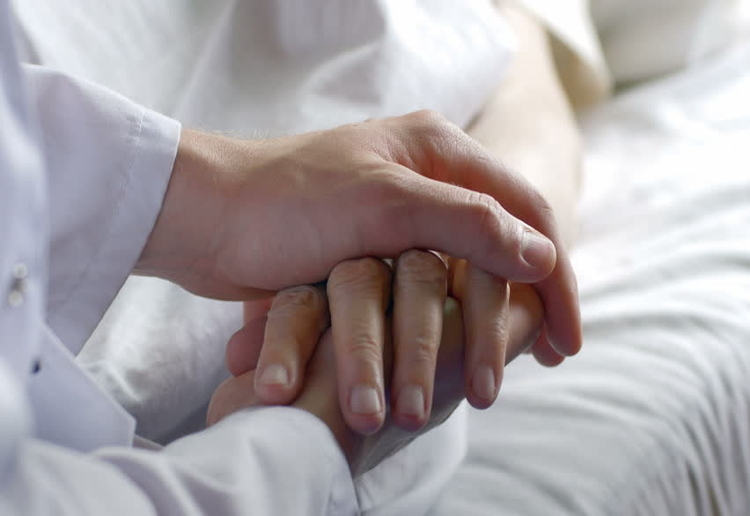 The twins have been awarded bravery medals for saving their grandmother from possible brain damage or death.

Sean and Emma O’Sullivan have always been adored by their grandmother, 69-year-old Ruth Clarke, but their recent bravery means they hold an extra special place in her heart. The twins saved Ruth from possible brain damage and death after she became unconscious following a seizure at her home in Ireland while looking after them overnight.

When Sean woke up in the morning, he went into his grandmother’s room but couldn’t wake her, immediately leaping into action The Irish Times reports. He took Ruth’s mobile phone and began pressing buttons, eventually getting into contact with his grandfather who rushed to the house but was unable to get inside. Sean used his tricycle to reach the lock and open the door for his grandfather who called emergency services straight away. If not for Sean’s quick thinking, and the calmness of both children, Ruth could have suffered irreversible brain damage. “I can’t believe what Sean did,” Ruth said. “He saved my life…he got me help.” 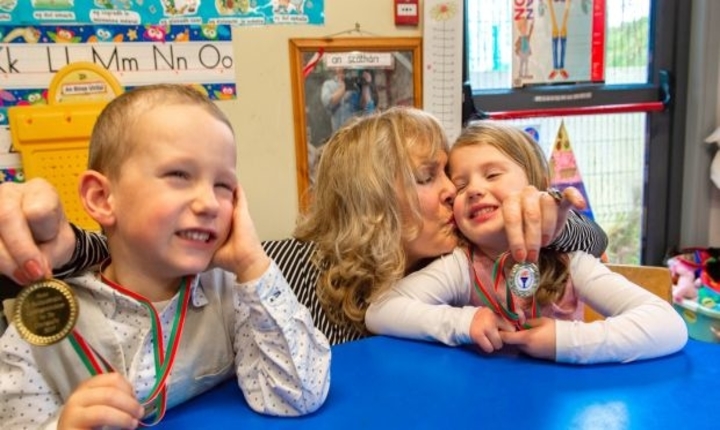 The twins were presented with bravery medals at their preschool by Dr Jason Van Der Velde from the rapid response team and local mayor Gretta O’Donovan. “The paramedics said that (Sean’s) actions saved her life,” Dr Van Der Velde said. “His twin sister also assisted during what could have been a very scary experience for them both.”

Other students at the school are benefitting from Sean and Emma’s experience, learning what to do in an emergency and how to make an emergency call. Ruth has since made a full recovery for which the twin’s mother, May, is eternally grateful. “How do you thank a little four year old for having the sense to pick up the phone?” she said.

We have a feeling that the twins will be getting an extra special birthday present this year!