Population Health Services are establishing a program to vaccinate all Tasmanians aged between six weeks and 20 years (born after 1 August, 1997).

The program will first focus on providing access to free vaccine in the area where three of the recent meningococcal disease cases lived, and it will be expanded across the state in the coming weeks.

The program will involve eligible Tasmanians receiving a meningococcal vaccine from either a general practitioner, a pharmacist (for children aged 10 years and over), special public clinics, and some schools. The vaccine will cover the meningococcal strains A, C, W and Y.

In the past couple of weeks there have been five cases of meningococcal disease in Tasmania in 2018. Four of these were of the W strain, including a teenage girl who died with the disease earlier this month.

Previously the ACWY vaccine was only available for youth aged 15 – 19.

Meningococcal disease is a rare but life-threatening disease. 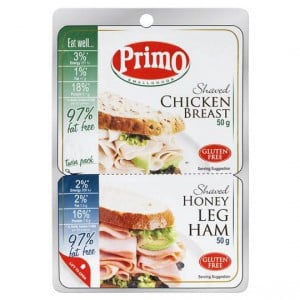