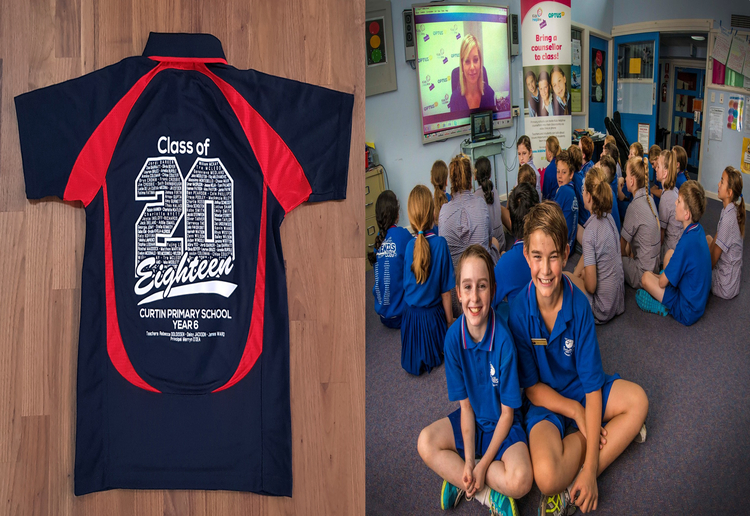 A British mother has taken to Mumsnet to ask if she is being unreasonable to have concerns over the safety of her child’s school jersey. The mum said that her son is only primary school age and that having his name printed on the back of his jersey would put him at risk.

The mum said she was contemplating contacting the school about the issue. “Just found out Year 6 leavers hoodies will have the full names on their hoodies in the year number with their own name above the number and the school emblem and name on the front,” she wrote. “Am I being unreasonable to think this is a safeguarding issue and should not be permitted? Am I also being unreasonable to want to take this up with the PTA who are organising this?” The mum went on to say that part of the issue was that the hoodie would be worn all week on the Year 6 school trip where her son would be out in public.

Responses to the post labelled the mum’s concern as a major overreaction. “This isn’t a safeguarding issue,” one commenter wrote. “It’s possibly a privacy issue, as anyone who cares to look will know the child’s first and last name, but it categorically isn’t safeguarding.” Another pointed out that the mum was not obliged to buy her child a jersey if she was uncomfortable with the design. “It’s a nice thing for them all to have,” she said. “Are you paying for it? Don’t get your kid one if its got you up in arms.”

With primary school graduations becoming more and more extravagant, we think that parents will only be faced with more and more decisions about what they are comfortable with.

Would you have concerns about your child wearing a school jersey in public? Tell us in the comments!

You could have so much more! For exclusive stories, reviews, competitions and special offers make sure you join our Secret MoM Business facebook group here.