Article Gastro. Get up and go! 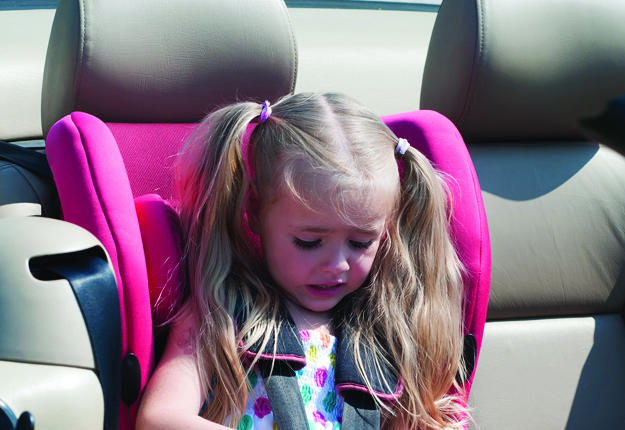 A change of seasons quite often brings bugs. I am pretty sure a stuffy classroom full of 5 year olds on a cold winter’s day also brings bugs. That’s when gastro strikes.

A few weeks ago my youngest did the unthinkable, he vomited in the car, all over himself whilst I was doing the school run. It was my own fault, well not the vomiting part, that’s a bug that lurches itself, out of control via the mouth.

The car seat and him, that was my fault. I knew he wasn’t feeling well. I had no choice but to put him in the car though. I had to drop the other two at school. I had grabbed a plastic bag thinking for a split second if he does vomit, he can vomit into that.

Only one problem though. I didn’t hand it to him soon enough. Not more than a minute after my eldest got out of the car did it happen.

It starts with a cough and you just know it’s going to get nasty.

I reached and threw the bag to him whilst negotiating a right hand turn. For a split second I could have been rally driving considering the skill that it took to do that..

Have you seen that Ikea ad? ‘GRAB THE CAR, GRAB THE CAR” Yep I sounded just like her except I was yelling “GRAB THE BAG, GRRRRAAAABBBB THE BAG!!!!”

Too little too late, and unlike the Ikea ad, it was not a happy ending. Vomit everywhere. That bag that was meant to save the carseat made it worse. It just served as a slippery platform for the projecting vomit to travel on.

So this brings me to today.

Grasshopper has learnt well, said bag given to said child early on and what do you know, that lurching out of control bug is contained!

Gastro and cars do not bode well. Although today was a win for me and no carseat to clean up either!