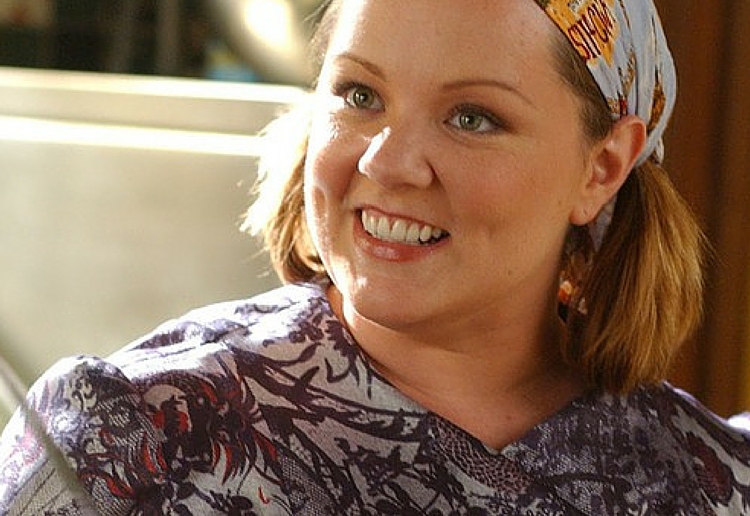 Melissa McCarthy has confirmed she

“There has been something that I have been asked about so, so many times and it hasn’t worked out … we could not get those schedules to work,” she told host Ellen DeGeneres. “They’re going to be amazing,” McCarthy said of the four 90-minute Gilmore Girl movies from Netflix.  “Amy Sherman-Palladino is going to squeeze me in to do it and I’m very happy to go back to Stars Hollow … I’m just really excited about that.”

Earlier this year the comedian and actress had said that she hadn’t been asked to return to her role as chef Sookie in the revival.  The showrunner Amy Sherman-Palladino disputed this and extended the invitation publicly to the star to re-join the Gilmore Girls family.

“We’ve just put it out into the universe; we’re here until May 10,” she told Entertainment Weekly.  “I know what the scene is. I’ll pre-light it for her. She can drive up, run in, shoot it, and run out. I can get her.”

It appears Sherman-Palladino’s final plea may have worked.  Melissa told Ellen that she is super excited to be returning to the show that is dear to her heart.