Article Girl infected with HIV after abuse by soccer coach 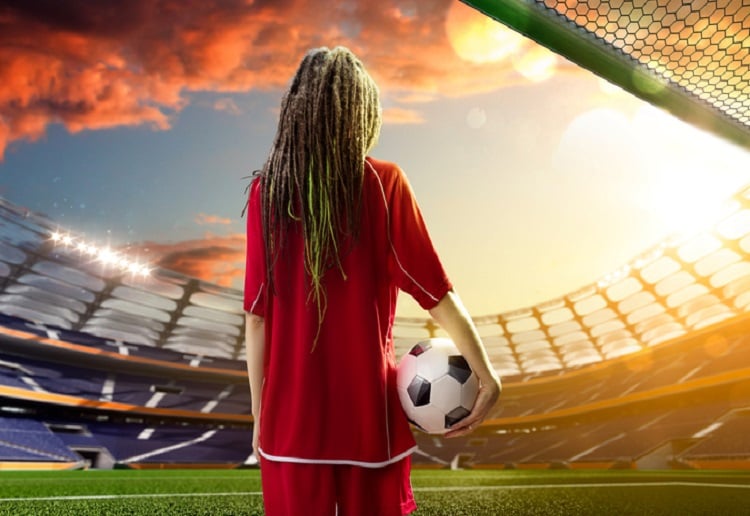 A young girl contracted HIV from her soccer coach after he repeatedly raped her while his wife watched.

The Daily Mail reports, an inquiry on Monday heard that in 1996 a girl known only as BXA was regularly left in the care of her soccer coach, including overnight stays.

BXA, now 27 from Sydney, told the Royal Commission into Institutional Responses to Child Sexual Abuse that when she played in an under 10s team with the coach, he repeatedly raped her.

She also revealed that the man’s wife would sometimes wake her and take her to the coach and be present in the room while he sexually assaulted her.

“I would see her watching and when I would look at her she would look away,” BXA told the court.

“She would either be laying on the bed or somewhere in the room. His wife would say to me ‘it’s OK’ and ‘it’s alright” the victim continued.

When she was 11, BXA confided in a school friend about the abuse and the Department of Child Services were contacted.

The case went to court and the coach was acquitted of the charges due to lack of evidence however he was found guilty and jailed in 2004 for molesting three other children.

BXA was only 13 when she was in court and she said: “I was very embarrassed and I found the whole process very intimidating.”

She feels that the police did not get the full story in the first place which hindered her case.

At 13 she began to feel ill, and at 15 she was diagnosed with HIV which she believes came from her abuser as she had never had intercourse with anyone else and had not received a blood transfusion, nor used drugs. 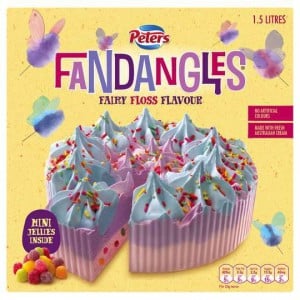 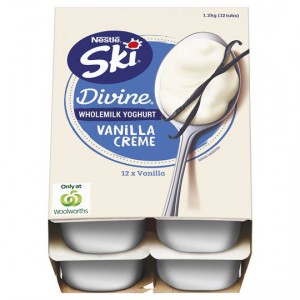 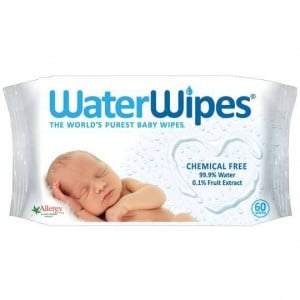