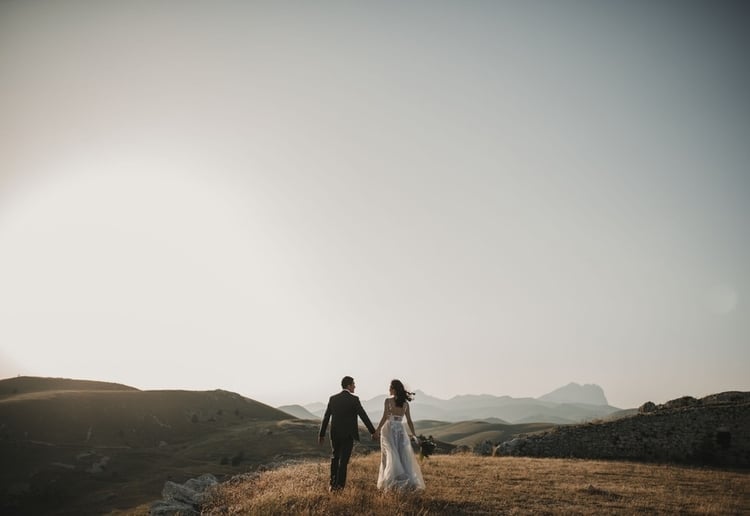 Forget the seven-year itch – it turns out that marriages are happier as the years go by.

There’s long been a belief that the longer you’ve been married, the higher your chances of something going wrong. You lose patience with each other, you want different things, you realise that you’ve become different people…the list goes on. However a recent study by scientists in the US proved otherwise, suggesting that couples who have been married for a longer period of time have more humour and understanding in their relationship The Daily Mail reports.

Getting Better With Age

The study found that the fighting typical of the early years of marriage, often as a result of children and financial strain, subsides as time goes by. As a couple age, they tend to see the humour in situations that may have caused petty arguments previously, challenging the stereotype of older married couples being set in their ways and simply coexisting. Tracking couples who had been married for between 15 and 35 years for a period of 13 years, the study found that positive behaviours such as affection and humour increased, while negative traits, such as defensiveness, decreased the longer a marriage continued.

Marriage Is Good For Mental Health

Study author Robert Levenson said, “Our findings shed light on one of the great paradoxes of late life. Despite experiencing the loss of friends and family, older people in stable marriages are relatively happy and experience low rates of depression and anxiety. Marriage has been good for their mental health.”

While the study only tracked heterosexual couples from the San Francisco Bay Area, who are now in their 70s and 80s, researchers are sure the findings would apply to most married couples.

These results provide behavioural evidence that is consistent with research suggesting that, as we age, we become more focused on the positives in our lives.”

Do you think marriages get better over time? Tell us in the comments below. 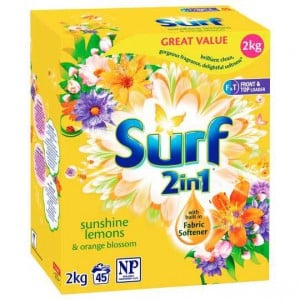