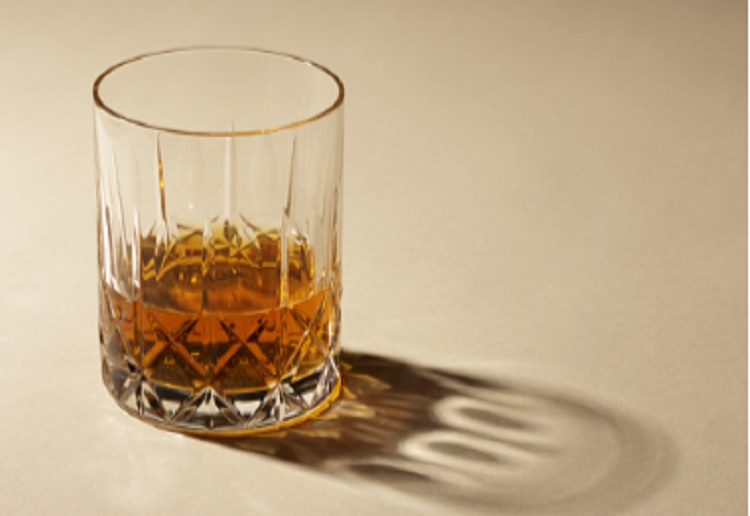 Gold Coast grandmother is seeking compensation amid claims her 12-year-old grandson was mistakenly given alcohol on a Jetstar flight to Bali.

The woman and her grandson were flying from Brisbane to Denpasar when he told her his drink “tastes yuck”.

Shine Lawyers are representing Ms Pettigrove, according to MSN news.

In a brief given to AAP by the firm, it’s claimed Ms Pettigrove wants Jetstar to “at least offer a full trip somewhere to supplement such a horrific experience”.

Jetstar have already offered Ms Pettigrove and her family $400 in flight vouchers as compensation.

The airline says the mixer mix-up happened when similar-looking drinks from an adult customer and the boy were taken to the galley during turbulence to prevent spillage.

When the drinks were returned the adult passenger was asked to taste and confirm if he’d been given the correct drink.

After confirming that he had the right drink, the other beverage was given to the boy, who was then served a new drink after cabin crew were informed of the mix-up.

“We are in contact with a family after a mix-up of drinks occurred on a flight six months ago which resulted in a child having a few sips of an adult customer’s drink,” a Jetstar spokesperson told AAP. 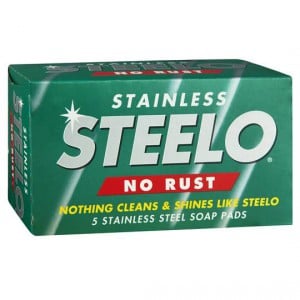