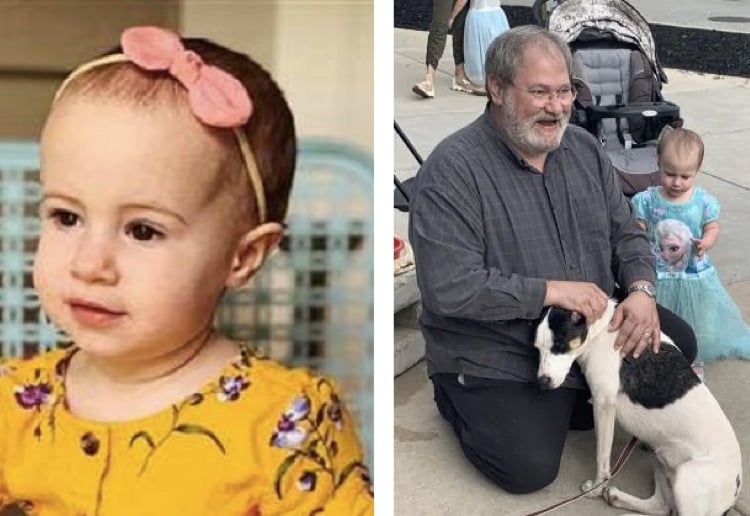 A few months ago, the whole world was rocked by the awful story of the adorable toddler who fell to her death from a cruise liner, when under care of her grandfather.

And now the devastated grandparent, Salvatore Anello, has been charged with negligent homicide.

A judge has ordered the arrest of Mr. Anello after prosecutors submitted evidence and said the 18-month-old Chloe Wiegand had fallen when he raised her up to an open window.

Chloe died when she plunged off the upper deck of a cruise ship while her grandfather was reportedly dangling her near the window on the 11th floor of Royal Caribbean’s Freedom of the Seas. The ship was docked in docked in Puerto Rico at the time.

The attorney representing the Wiegand family, Michael Winkleman, said that the tragedy unfolded after Chloe asked her grandfather to lift her up so she could bang on the glass in a children’s play area

“Chloe wanted to bang on the glass like she always did at her older brothers’ hockey games,” Mr Winkleman said in a statement. “Her grandfather thought there was glass just like everywhere else, but there was not, and she was gone in an instant.”

The Cruise Ship Company Is To Blame

Mr. Winkleman has cast blame on the cruise ship company for the window being open.

“How about a warning, how about a sign, how about something?” he said earlier this year. “When you put it in a kids’ play area, you gotta do something to let people know that these can be opened so things like this don’t happen.”

Kimblerly Wiegand, Chloe’s mum, spoke to NBC saying: “I didn’t know that she went out a window. And I just kept saying, ‘Take me to my baby. Where’s my baby?’ I didn’t even notice a window. I ran over there and I looked over and it wasn’t water down there, it was concrete. To lose our baby this way is just unfathomable.”

A Royal Caribbean spokesperson had previously told CBS News that they are deeply saddened by the “tragic accident” and its “heart goes out to the family.”

What an awful time for the family. Share your comments below. 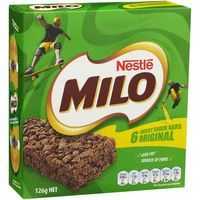