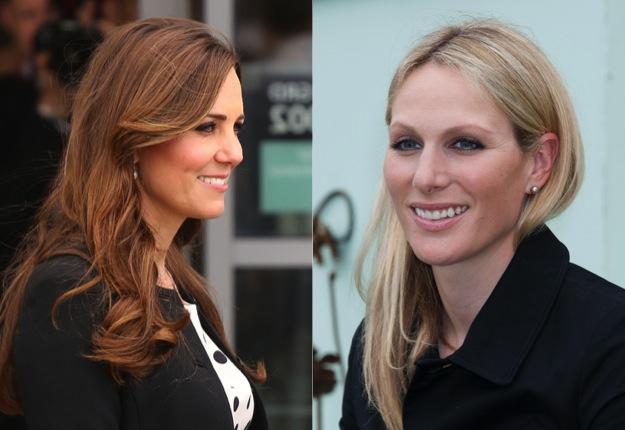 It seems the preparations for the birth of Kate Middleton’s royal baby has everyone busy; from the staff at St Mary’s Hospital in Paddington, London to Kate Middleton’s obstetrician Marcus Setchell who will be alerted on his specially-encrypted mobile phone by the Royal couple’s private secretary, Jamie Lowther-Pinkerton. In case of heavy traffic, he can always put the green flashing light he is entitled to use as a doctor on call on the roof of his car.

Kate’s keeping herself busy supervising renovations to Princess Margaret’s old apartment, which will become the couple’s permanent base near the end of the year.  Seems she’s also been busy getting herself a Royal Mothers’ Group!  We figure she won’t be able to join the local Mothers’ Group so is getting those who’d be accepted by the Palace to join her with first bubs.