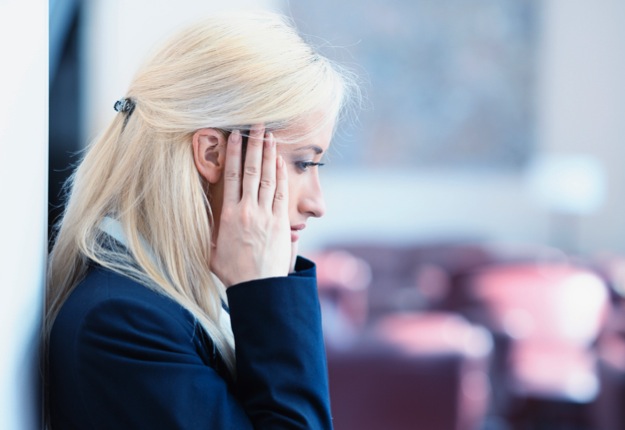 Are you feeling guilty in how you are raising your children, or do others try and make you feel guilty.

There are two types of guilt ‘useful’ and ‘useless’ guilt.

I don’t think most of us parents realise there is such a thing as useless guilt and so we tend to carry a guilt that is not ours to carry.

If your child is making bad choices and you are thinking you should have been able to prevent it, this guilt is a burden you should not be carrying.

If your child decides they are going to steal something and you have always been a good example, you need to understand that they have made an individual choice that has nothing to do with your parenting. This is called free will.

You have to set consequences and stick to them and if you have done that and it didn’t deter them, that is not your fault. You can make a choice at this point as to whether or not you want to make the consequences more severe and truthfully, that might work. It will depend on the child.

I personally would try one or two more severe consequences but I wouldn’t go overboard on this as it is more important to keep the consequences fair in comparison to the crime. However, if that does not work it still is not your fault and you do not need to feel guilty.

I think when we have misplaced guilt we tend to over compensate one way or the other and none of this is good for the child.

You will either become overly strict, which will make a willful child more rebellious or you will relax your consequences which then lets your child believe that they can outwit authority.  So the only thing you can do is to stick with what you know is a fair and reasonable consequence and ensure they are given when necessary.

One day someone sent me a cartoon by email. It simply showed Adam and Eve in the garden trying to hide their nakedness after eating the apple and the caption read; ‘What makes you think you are the only one that cannot make your children behave?’ So the truth hit me, if the creator couldn’t get his kids to do what they were told, what makes me think I will get my kids to be perfect?

The burden of guilt I was carrying, because I didn’t have the ‘Perfect Family‘ was lifted off my shoulders. I share the story of it with you in the hope it will relieve you from guilt as it did for me.

What types of things make you feel guilty as a parent? Feel free to share in the comments below.